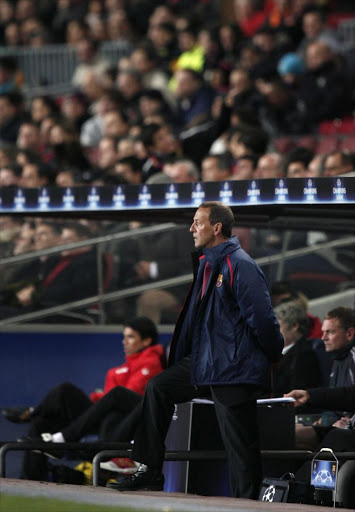 Dutchman Johan Neeskens has been named as the new coach of Mamelodi Sundowns.

Sundowns president Patrice Motsepe made the announcement in Midrand today.

Neeskens is aware of the pressure involved in coaching one of the biggest clubs in South African soccer. According to reports, he has been told he must win the Premiership title in his first season.

He was recommended for the job by former Netherlands teammate and Barcelona legend Johan Cruyff.

Along with Neeskens, the club said they had signed five new players for the coming season. This comes off the news that Sundowns had lost seven players.