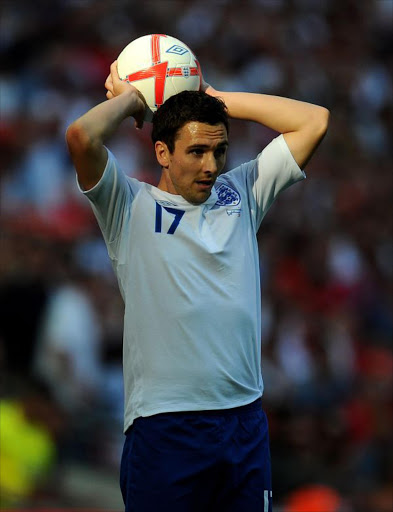 Stewart Downing of England takes a throw in during the UEFA EURO 2012 group G qualifying match between England and Switzerland at Wembley Stadium on June 4, 2011 in London, England
Image: Clive Mason

Liverpool have agreed a fee with Aston Villa for England left winger Stewart Downing after the player handed in a transfer request, the Premier League clubs said on Wednesday.

“I can confirm that we have reached agreement with Liverpool following an improved offer received earlier today and the submission of a formal transfer request by Stewart Downing, and have subsequently given them permission to speak with the player,” Villa chief executive Paul Faulkner said.

Kenny Dalglish’s Liverpool side, who finished sixth last season, have been on a midfield recruitment drive as they bid to break into the top four with Sunderland’s Jordan Henderson and Blackpool’s Charlie Adam having already joined the club.

“Liverpool FC tonight announced they had agreed a fee with Aston Villa for the transfer of Stewart Downing,” Liverpool said in a statement without giving any financial details.

“Liverpool have now been granted permission to discuss personal terms with the player and arrange a medical,” the club added on its website (www.liverpoolfc.tv)

Downing made his name at Middlesbrough thanks to his crossing ability and has earned 27 England caps, although the 26-year-old has never been a regular starter for his country.

Liverpool, who like Villa have an American owner, began their push to ‘Buy British’ with the capture of England striker Andy Carroll from Newcastle United in January.

However, Faulkner said on the club’s website (www.avfc.co.uk): “We believe there are replacements available in the market who can strengthen our squad ahead of the coming season, and we are in discussions as such.

“We are working hard to conclude a deal for a goalkeeper who we believe can also strengthen the side,” he added.