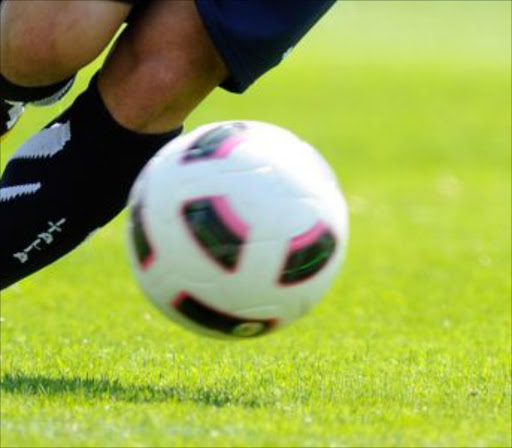 Cup winners Twente were reduced to 10 men when Steven Berghuis received his second booking early in the second half and minutes later Toby Alderweireld equalised for Ajax with a long range drive.

But Ruiz settled the match midway through the second half when he cut in from the right flank to beat goalkeeper Kenneth Vermeer with a curling shot.