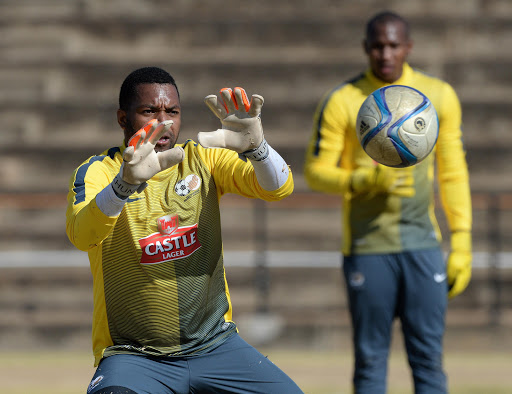 With a priority on scoring goals Polokwane City striker Thobani Mncwango and Lokeren striker Ayanda Patosi have been included.

"We are going to try to make sure we win this encounter against Burkina Faso," Mashaba said at the announcement at Safa House on Friday.

The match will be played in Ouagadougou at 6pm in Burkina Faso and 8pm SA time.

The other teams in Bafana's Group D are Senegal and Cape Verde Islands.