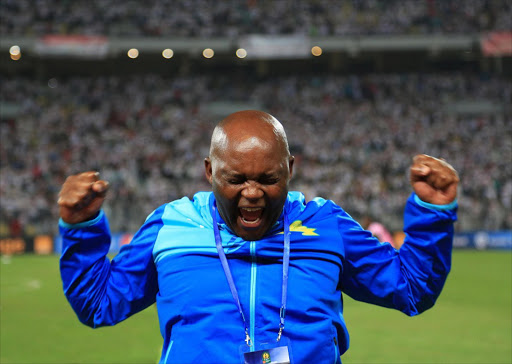 Assists Parreira at the 2010 World Cup in South Africa. Bafana exited in the first round

Guides Sundowns to their first PSL title in eight years

Sundowns win the Champions League 3-2 on aggregate over Zamalek

Named African coach of the year.