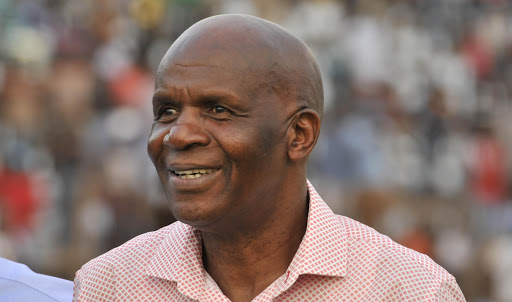 Black Leopards start their latest bid to reach the Premier Soccer League through the promotion-relegation playoffs when they host Stellenbosch FC in Thohoyandou on Saturday‚ with odds stacked in their favour.

There have been 12 previous playoff tournaments since the format was first introduced in the 2004/05 season‚ and on seven occasions it has been the side that finished second in the National First Division that has won the day.

That is an almost 60 percent success rate for the NFD runners-up in a competition which these days provides a one in three chance.

They first played in the 2007/08 season as the side which finished 15th in the top-flight and were beaten by eventual winners Bay United in what was then a two-legged semifinal format.

They featured again in 2009/10 as winners of the NFD Inland Steam‚ but lost a Championship play-off against Vasco da Gama.

They had another shot at promotion though when they beat African Warriors in the semifinals and then met Mpumalanga Black Aces in the final.

Both legs ended 2-1 to the home side forced the tie to penalties‚ where Black Aces won 5-3 to leave Leopards heart-broken.

They got their revenge over Vasco the very next season when they won a place in the play-offs again by finished second in their stream‚ and this time defeating the Cape Town club in the semifinals‚ before further vengeance was meted out to Bay United in the final and they claimed promotion.

Following their relegation back to the NFD in 2012/13‚ Leopards were in the play-offs again at the end of 2013/14‚ with the format having now changed to a round-robin competition involving three sides.

They took it to a final game decider against Polokwane City where victory would have seen them win promotion‚ but they ended up losing 2-1.

The following season they were back again and this time only missed out to Jomo Cosmos on goal-difference in another agonising near miss.

Stellenbosch opened the play-offs with a 2-2 home draw against top-flight Baroka FC on Wednesday.