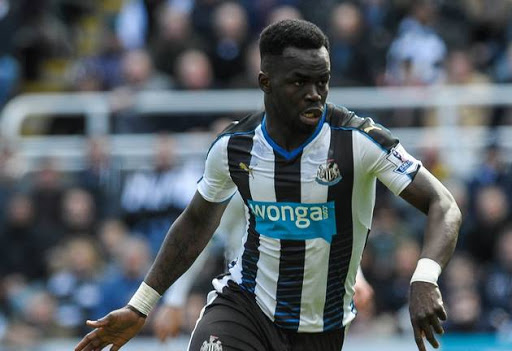 Former Ivory Coast midfielder Cheick Tiote collapsed and died in training with his Chinese club on Monday, his agent confirmed.

"It is with deep sadness that I confirm that my client Cheick Tiote sadly passed away earlier today after collapsing in training with his club Beijing Enterprises,” agent Emanuele Palladino told Sky Sports.

Tiote played for English club Newcastle United for seven years before moving to China in February.

He was an African Nations Cup winner with the Ivorians in 2015 although he missed the final through injury and he played in the 2010 and 21014 World Cups.