Kenny Ndlazi refuses to throw in the towel 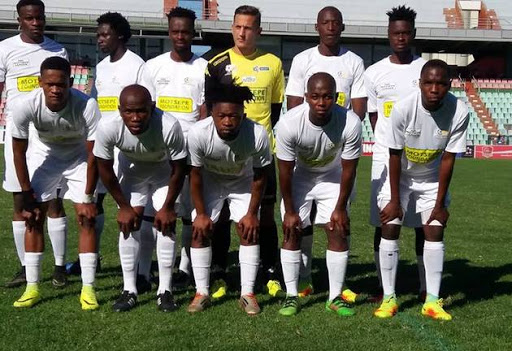 Maccabi FC coach Kenny Ndlazi believes his side still stands a chance of winning promotion to the National First Division despite being at the bottom of the ABC Motsepe playoffs Group A after losing 1-0 to Acornbush United on Tuesday.

The Gauteng champions played to a 1-1 draw in their opening game against Buya Msuthu of the North West on Monday.

Speaking to journalists after the 1-0 loss to Acornbush‚ the former national U23 mentor said they were still in with a chance of finishing as group winners.

"It's still open. We still have six points to play for. It's a very tight group and I still believe that Acornbush only had one chance.

"Anyone could have won the game‚" he said.

On Wednesday Maccabi will play against Super Eagles of Free State at Sisa Dukashe Stadium in Mdantsane before clashing with Limpopo champions‚ The Dolphins‚ at Buffalo City Stadium in their last group match on Friday.

"We need to take the two games serious and see what we can get from them. I still believe eight points was enough to take us to the final.

"Now we have to dig deep and try and win the two games‚" he said.

Maccabi can only finish with seven points if they win their remaining games and hope that the other results in the group go their way.