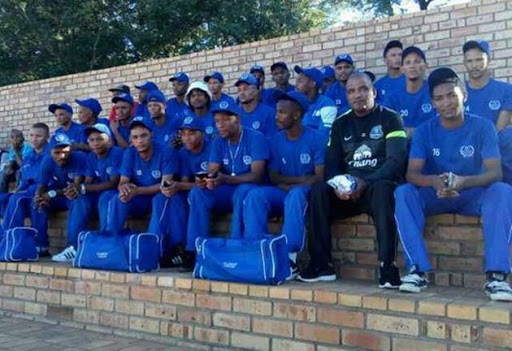 Mainstay United coach Galiel Pelwan has admitted that the standard of football in the Northern Cape is way below par but also accused government of a lack of support.

Pelwan was speaking to journalists after his side were beaten 8-1 by EC Bees in their ABC Motsepe playoffs Group B game at Sisa Dukashe Stadium in Mdantsane on Thursday.

On Wednesday the Northern Cape champions were beaten 5-0 by Zizwe United of the Western Cape.

"The standard of football in the Northern Cape is far below par. If you compare with the other provinces the level is very low.

"In the province there's not much help especially for the winners. To come to the playoffs financially there are lot of obstacles standing on the way.

"But as a coach I don't want to use that as an excuse - on the playing field it is just a lack of experience‚" he said.

Asked what should be done to improve the standard of football in the Northern Cape‚ Pelwan said municipalities and the provincial government should inject money in soccer.

"The talent is there. In the province there's nothing going on if you talk soccer wise.

"There's no financial boost‚ there's nothing. As I'm speaking to you we didn't get help from nobody. This is from the team's pocket."