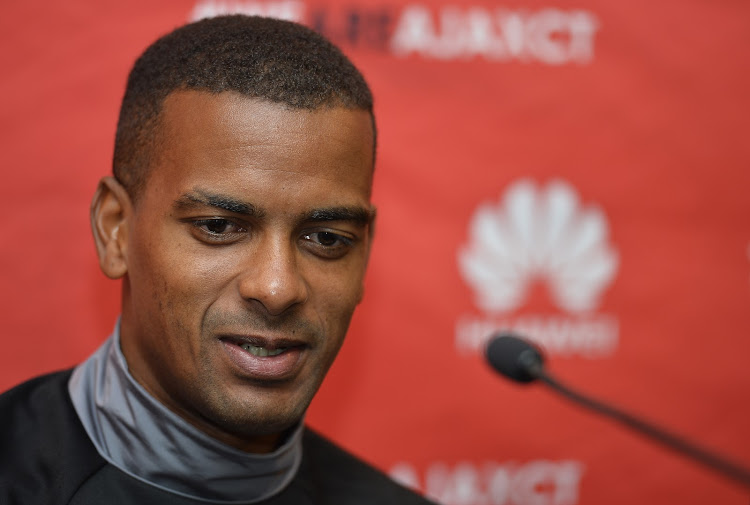 Ajax Cape Town have retained the services of versatile fullback or winger Erwin Isaacs for the next two years‚ but the future of defender Rivaldo Coetzee remains unclear.

Isaacs‚ 30‚ will start his 15th season in South Africa’s top-flight in the next campaign having also starred for Santos and Bidvest Wits.

He was converted to right-back in the last campaign having spent most of his career as a winger‚ and excelled in his new position‚ making 30 appearances in all competitions.

The renewed contract follows the arrival of centreback Isaac Nhlapo from Platinum Stars after he signed a pre-contract with the club in January.

Nhlapo is seen as the successor to Coetzee‚ but the club have remained quiet on the future of the 20-year-old.

Coach Stanley Menzo hinted at the end of Ajax’s season that Coetzee would be leaving‚ and the player himself has told TimesLIVE that he prefers a move overseas.

“We will have to see what happens‚ but I have made no secret of the fact that I would like to go overseas‚” Coetzee said amid rumours that Mamelodi Sundowns were vying for his signature.

“There is nothing concrete yet‚ but we will see what the coming months bring. It has always been my ambition to play overseas and that has not changed.”

Coetzee played for Bafana Bafana in their 2-1 friendly defeat to Zambia at Moruleng Stadium on Tuesday night.