Steven Pienaar considering a year in Holland before PSL return 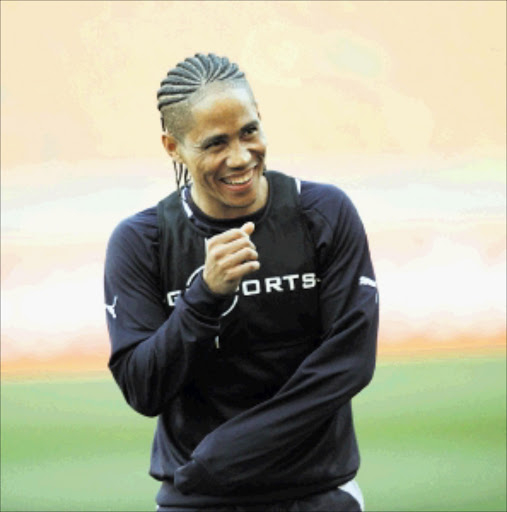 Steven Pienaar says he might consider a season in Holland before returning to the Premier Soccer League in South Africa.

After a one-season contract with Sunderland where Pienaar remained competitive enough to play 15 league and two cup games‚ he knows his light frame and contact style of play will not survive another season in the English Premiership.

The 35-year-old has been linked to moves to Orlando Pirates and Mamelodi Sundowns in the PSL‚ and do not discount Cape Town City putting in a competitive bid.

But Pienaar has said he might also consider one more season in Europe in the Netherlands‚ where the midfielder began his career outside South Africa with Ajax Amsterdam in 2001.

The former Bafana Bafana captain told TimesLIVE his time in the EPL is definitely up.

“The wear and tear has been showing over the last two years. Because of the way my body is and the kind of player I am‚ I’ve been through a lot‚” he said this week attending his Steven Pienaar Community Cup tournament in home neighbourhood of Westbury‚ Johannesburg.

“But to play 10 years at that level is an achievement on its own. And I must say I’m proud of myself to go through that.

“The body structure wasn’t on my side. But I told myself in my mind‚ mentally‚ that I’m going to do it and I did. But the body has taken some big hits.

“Obviously the pace of the game is higher in England than in other countries. And for me‚ I told myself‚ listen I’m not going to fool myself and say I’ll try another year.

“I might try another year in Holland. Because the pace of the game is slower. It’s more tactical. But in England‚ no chance.”

Pienaar has also been linked to a move to China‚ where the lure of the Yen might attract the former Everton and Ajax Cape Town midfielder.