Ian Palmer happy to stay on at Mthatha Bucks 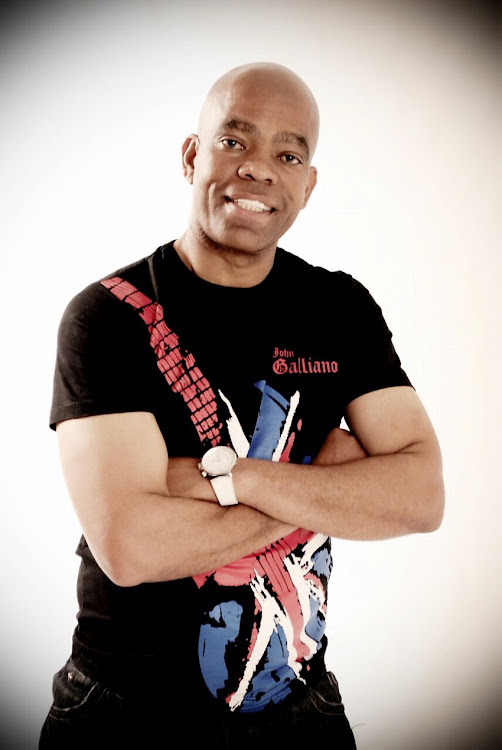 Ian Palmer has a pretty good idea what he wants to achieve at Mthatha Bucks next season after signing a new contract that will keep him at the Eastern Cape for another year.

The well-travelled coach joined the National First Division side in the beginning of the year on a short-term deal and such was the club’s improvement that Bucks chairman Simthembile Ntlantsana knew that he had to convince the former Orlando Pirates striker to extend his stay in Mthatha.

Palmer said he is a lot wiser after the end of his initial deal and he is happy to remain at a club that he says deserves to be playing in the PSL.

‘‘It was a challenge (coaching in Mthatha for six months) and I have learnt a lot from the experience‚” the likeable mentor told TimesLIVE.

‘‘We have lost a few players (some of their on-loan players have returned back to their clubs) and we will probably have to sign a few players during the off-season. I have already identified the players I want.”

Bucks had hoped that Palmer would help them qualify for the Premier Soccer League relegation/promotion play-offs but even though the Eastern Cape club failed to reach the objective last season‚ Ntlantsana is a happy man.

The Bucks chairman said Palmer’s new mandate is to help get the club to the relegation/promotion play-offs next year and anything will be possible after that.

‘‘It would have been nice to win automatic promotion (to the PSL) but we’ll be happy with a play-off spot‚” Ntlantsana said.

The people of Mthatha are starved of top-flight football and will be happy to hear that Bucks have set their sights on a place in the premiership.

Palmer said he was pleasantly surprised to see the fans come to the stadium in numbers in the same way the similarly named Bush Bucks did in its prime.

The old Bush Bucks was relegated at the end of the 2005/2006 PSL season and Ntlantsana has always been at pains to explain that his side has no affiliation to Sturu Pasiya’s old club besides the similarity of their names.

Bucks finished the season at eighth place on the lower tier standings but more importantly for Palmer and Ntlantsana‚ they were just six points away from a relegation/promotion play-off spot. — TimesLIVE