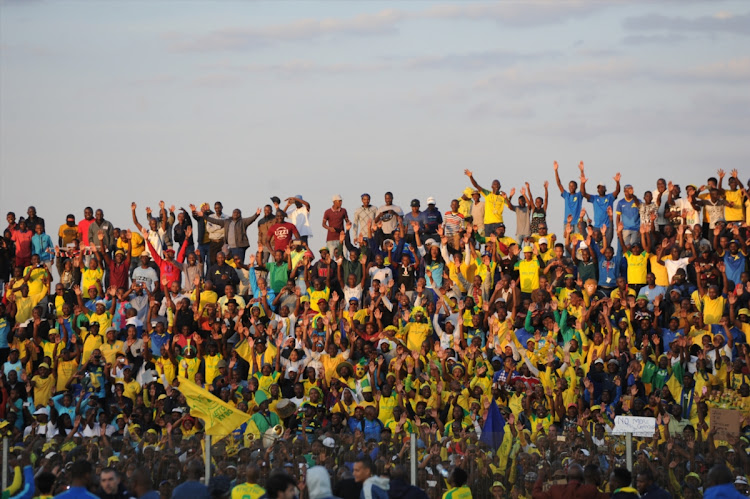 According to media reports from the north Africa country‚ the Group C clash‚ which kicks off at 10pm local time (11pm in South Africa) because of Ramadan‚ has been keenly awaited.

Esperance hope to secure a place in the next stage of the competition and add the morale boost of home success over the reigning African champions to their unexpected 2-1 away victory secured in Atteridgeville at the start of the month.

If Esperance win‚ the Tunisian side will become the first club to make sure of a place in August’s Champions League quarter-finals while leaving Sundowns in a precarious situation.

Since the turmoil of the Arab Spring seven years ago‚ which saw public discontent leading to mass public demonstrations and the swift toppling of the long-standing regime in Tunisia‚ crowds at football matches have been restricted.

Security officials fear gatherings like that on football terraces could lead to demonstrations and more civil unrest. It is the same in Egypt.

For several seasons‚ crowds were banned from local league matches and forced behind closed doors.

Tunisian clubs playing at home in African competition were only allowed to have restricted crowds.

Clubs must still seek permission for large crowds to attend games and authorities still restrict capacity by putting a limit on ticket sales‚ although the rules are clearly often broken.

The stadium at Rades‚ which is on the outskirts of Tunis‚ can hold up to 60 000.

A less intimidatory atmosphere will work to Sundowns’ advantage on Wednesday although the clubs’ experience in the Champions League over the last three years has rendered them largely immune to barracking from rival supporters.