Fortune coming back to Bafana - as one of Baxter's assistants 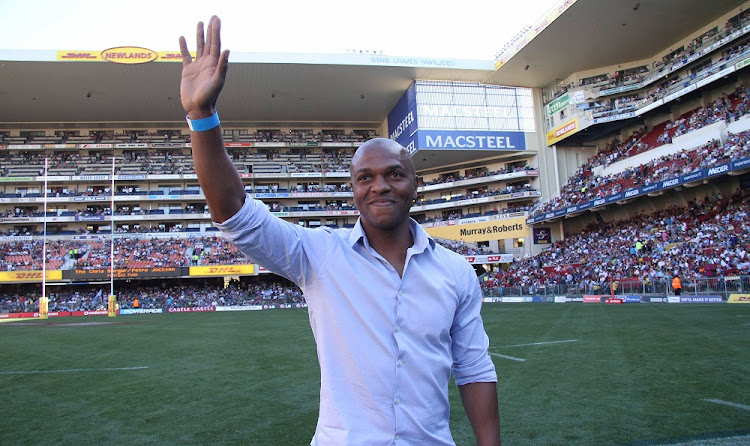 Former Manchester United midfielder Quinton Fortune is set to make a spectacular return to Bafana Bafana as one of coach Stuart Baxter's assistants.

Insiders told TimesLIVE that Baxter is considering Fortune as his second assistant while South African Under-20 coach looks certain to get the nod as Bafana first assistant.

“Stuart is interested in having him (Fortune) as one of his assistants but I am not sure if he has already spoken to him‚" the insider told TimesLIVE.

"I know that in the past Quinton Fortune spoke about coaching in South Africa and maybe this is an opportunity that may appeal to him.”

South African Football Association (Safa) officials are keen to have former Bafana players‚ who have played the game at the highest level‚ involved with the technical teams of the various SA national sides.

Baxter is yet to finalise the members of his technical team but Safa communications manager Dominic Chimhavi would not be drawn on the latest developments.

“I don’t know anything about those talks between coach Stuart Baxter and Quinton Fortune.

"The best person to talk about it is the coach himself‚” Chimhavi said.

During a recent trip to Nigeria‚ where Bafana Bafana defied the odds to beat their bitter rivals 2-0 for the first time in a competitive match‚ Baxter travelled with Senong and Alex Heredia as part of his technical team in a temporary arrangement.

Should Baxter get his man‚ the 40-year-old Fortune would follow in former Bafana teammate Benni McCarthy's footsteps just days after the striker was named as the new Cape Town City coach.

Fortune has never hidden his desire to work in the national team setup and he told the BBC in 2012 of his dream to one day be involved with Bafana in a coaching capacity.

“I want to gain as much knowledge and information as I can while I am at United and I will then try to get work in this country (England) and move up the ladder‚" he said at the time.

"But to be South Africa national team coach is my dream.”

Fortune‚ who won 47 Bafana caps and played at the 1998 and 2002 Soccer World Cup tournament‚ completed his coaching badges in 2012 but does not have coaching experience at the highest level.

He had a stint at English side Cardiff City three years ago where he coached the club's under-21’s.

His manager at the club at the time was former United team-mate Ole Gunnar Solskjaer.

Baxter’s association with his club SuperSport United will come to an end after the Nedbank Cup final against Orlando Pirates in Durban on Saturday and he is expected to announce his technical team soon after.