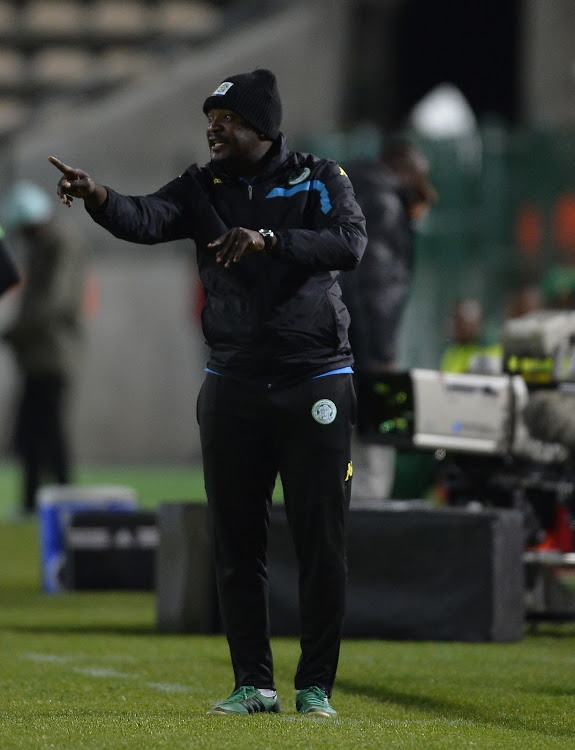 After a harrowing season in which they barely escaped the prospect of relegation‚ Bloemfontein Celtic are taking no chances and will be back at work on Wednesday as they begin pre-season preparations for the 2017-2018 Premier Soccer League campaign.

Celtic are the first of the 16 PSL sides to return from their holidays and will have a solid seven weeks of preparation before the new campaign gets underway.

They finished the 2016-17 season in 12th place but just a single point above the relegation zone - their return of 16 goals in 30 games was the second worst in PSL history.

But the club are yet to name a new coach‚ although club officials hinted to TimesLIVE that an announcement was imminent.

In the meantime‚ Lehlohonolo Seema continues in charge.

He has been caretaker coach since Serame Letsoaka got the boot from the club last October.

Celtic did attempt to get Luc Eymael in as coach after the Christmas and New Year break but their efforts were stymied by a legal bid by the Belgian’s former club Polokwane City.

Eymael did take charge behind the scenes but was not allowed to sit on the bench and was eventually told by the PSL to go back to Polokwane.

Celtic have since said they will not be pursuing Eymael.

The returning players begin on Wednesday with medical tests and start their work on the field later in the week.

They will be based in Bloemfontein before moving up to Johannesburg for friendly games against other PSL opposition just a few weeks before the season kick off.

The majority of the PSL clubs return next week to training but some are only back next month.

This excludes Mamelodi Sundowns‚ Platinum Stars and SuperSport United‚ who are not having any time off after qualifying for the group phase of the African Champions League and the African Confederation Cup.