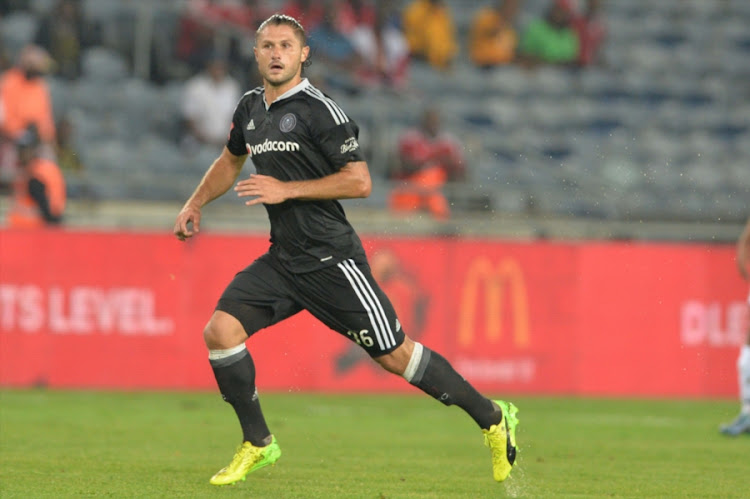 Orlando Pirates will play a 17th final in the Nedbank Cup competition on Saturday when they take on SuperSport United‚ just one shy of the all-time record set by Kaizer Chiefs.

Pirates have won eight and lost eight of their previous 16 finals‚ a modest 50 percent victory record in what is generally viewed as the most prized knockout competition in the country.

And six of those eight final defeats so far have been compounded by the fact that they came against AmaKhosi.

Chiefs have by contrast won 13 of their 18 previous finals and are the most successful side in the competition‚ though they have been more recently eclipsed by Pirates‚ who have the opportunity to close the gap further at the Moses Mabhida Stadium on Saturday.

Pirates contested five of the first six finals in the competition from 1971 to 1977‚ though they lost three of those to Chiefs‚ all by slender single-goal margins.

They did manage three wins in a row between 1973 and 1975 though‚ which remains the only time in the history of the competition a team has managed that feat.

Two of those wins were against AmaZulu‚ and the other versus Chiefs.

They collected the trophy again in 1980 with a 3-2 win over Moroka Swallows‚ but failed to defend it the following year when their old nemesis Chiefs won a replay 3-1 after the teams had been deadlocked at 1-1 in the first game.

Chiefs beat them again in 1984‚ before they exacted revenge with another win in a replay as they triumphed 2-1 in 1988.

The Buccaneers claimed a 1-0 success over Jomo Cosmos in 1996‚ before Mamelodi Sundowns became the first team other than Chiefs to beat them in a Nedbank Cup competition final.

The first match and the replay both ended 1-1 in 1998‚ with Sundowns eventually claiming the shoot-out 6-5.

Bucs slipped to a 3-2 loss to SuperSport in last year’s final‚ but have the chance for revenge on Saturday against the same opposition.