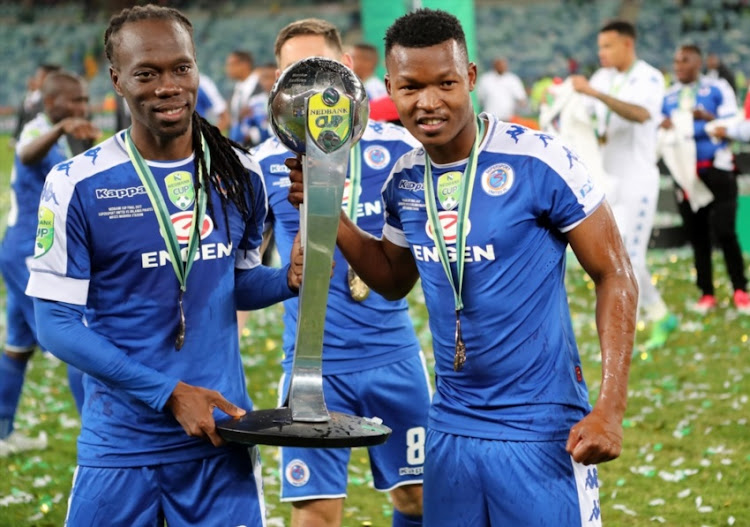 The Premier Soccer League (PSL) says the rigorous debate that has accompanied its player awards nomination list is a healthy and necessary one.

PSL spokesperson Lux September said on Tuesday the awards nominations always ignite debate and differing opinions on who the best players were during a season are not a bad thing.

“Every time we make an announcement for the awards and there's a debate‚ that means people are listening and they are interested‚" September said.

"I think it's a case of people not understanding the whole process because the process itself is waterproof. There will always be a difference of opinion.

Pirates' coach keen to carry on

Beleaguered Orlando Pirates coach Kjell Jonevret says he wishes to carry on with the club, despite failing to take them into the Top Eight, losing ...
Sport
4 years ago

Another debatable point is the Nedbank Cup player of the tournament category where back-to-back champions SuperSport United are only represented by midfielder Teboho Mokoena while their seasonal daily bread Orlando Pirates are represented by Mpho Makola and Abbubaker Mobara.

SuperSport wiped the floor with the hapless Buccaneers on Saturday and their 4-1 routing of the Sea Robbers did not do justice to their overall dominance. September said Saturday's final would have been the incorrect yardstick to measure a player's performance throughout the six-match route to the final.

Cape Town City captain Lebogang Manyama leads the nominations for the Premier Soccer League awards after he was named in four categories ...
Sport
4 years ago

“If there are seven games in a tournament‚ why would you use one game as a yardstick for everything?

"Are those the kind of judges that we want‚ the ones who look at one game as the basis for the whole tournament?

"I don't think so and I don't want a situation where one game makes up our mind in regards with a tournament‚” September said.