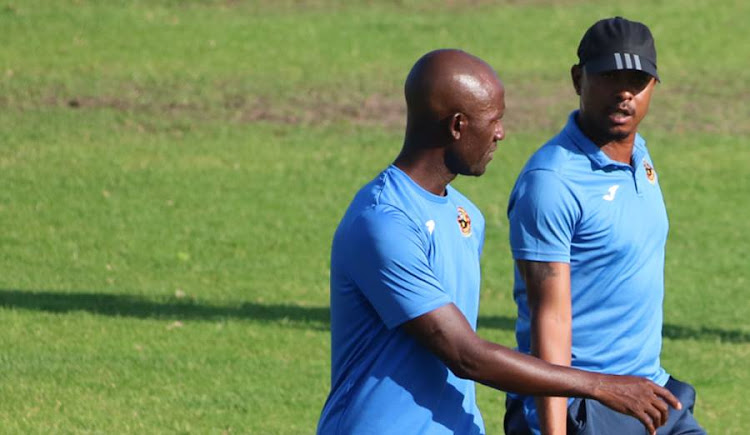 Kannemeyer replaces the coach he was assistant to after joining All Stars in February‚ ex-head coach Patrick Mabedi‚ who has joined Chiefs as assistant to Steve Komphela‚ according to a post on the website TheNFD.co.za’s Facebook page.

All Stars finished ninth in the NFD last season.

Earlier this month they failed in a bid to sell their franchise to a consortium led by Cape Town-based Ubuntu Trust.