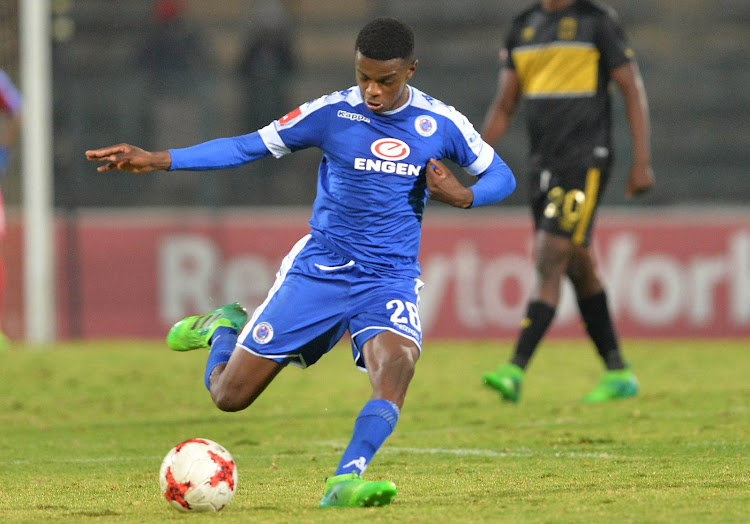 The PSL says the rigorous debate accompanying its player awards nomination list is a healthy and necessary one.

Social media has been up in arms since the nominations were announced on Monday afternoon, with complaints focused on the goalkeeper and defender categories, where the inclusion of Cape Town City veteran Shu-aib Walters alongside Wits defender Buhle Mkhwanazi's absence was furiously questioned.

Another debatable point is the Nedbank Cup player of the tournament category, in which back-to-back champions Supersport United are only represented by midfielder Teboho Mokoena, while Orlando Pirates have Mpho Makola and Abbubaker Mobara on the list.

Supersport routed the hapless Buccaneers 4-1 in Saturday's final, but PSL spokesman Lux September said that match alone would have been an incorrect yardstick to measure a player's performance.

"The process itself is waterproof. There will always be a difference of opinion. If there are seven games in a tournament, why would you use one game as a yardstick for everything?" he asked.