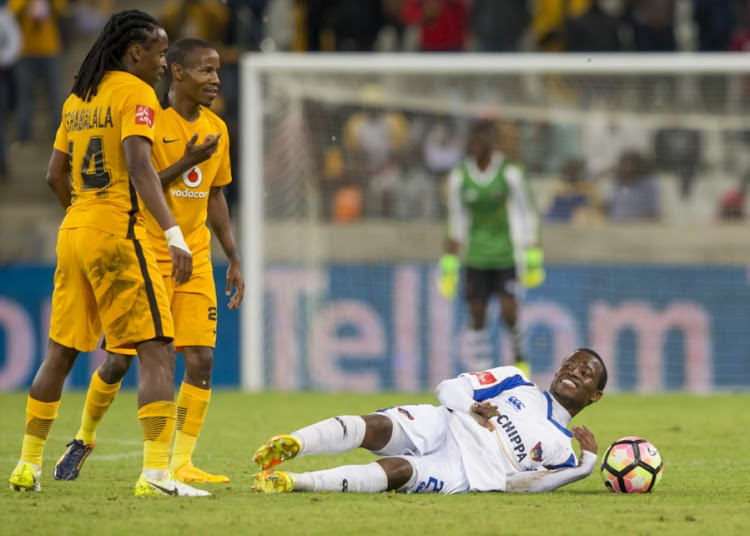 Daylon Claasen and Thamsanqa Sangweni have arrived to train with Bidvest Wits with a view to signing for the Absa Premiership champions.

The Bafana Bafana internationals are in negotiations with the club‚ coach Gavin Hunt revealed.

In keeping with the club’s modus operandi of trying to sign quality players on free transfers‚ both are out of contract this month with their respective clubs.

Claasen‚ a star of the South African Under-20 team that reached the last-16 of the 2009 Fifa U-20 World Cup in Egypt‚ is looking for a return to South Africa at 27 having spent three seasons at TSV 1860 Munich in Germany’s Bundesliga II.

THE South African Football Association (Safa) expects to make a complete financial turnaround and report a R33 million profit when the final numbers ...
Sport
4 years ago

“He’s coming in the morning (on Thursday)‚” Hunt said of the forward with 11 caps for Bafana.

“For me it’s obviously agents. It’s not like the old days where it’s club to club. Today there’s a lot involved. I mean‚ that’s football‚” Hunt said.

The coach is viewing Claasen as a forward replacement for Mogakolodi Ngele‚ who‚ along with striker Cuthbert Malajila‚ has been recalled from a year’s loan by Mamelodi Sundowns.

“I feel with Ngele going we need the pass. Every team needs that final ball‚ and I think he can give us that‚” Hunt said.

Sangweni‚ one of the country’s best passers of the ball from defensive midfield‚ is out of contract at Chippa United from Friday.

“Ja he’s training with us. But at the moment they (the club and the player) are in negotiations. So I’m not sure what’s going down there.

Apart from Malajila and Ngele‚ Wits expect to keep the majority of their championship-winning squad intact this off-season‚ with forward Jabulani Shongwe one of their few players likely to exit in the next few weeks.