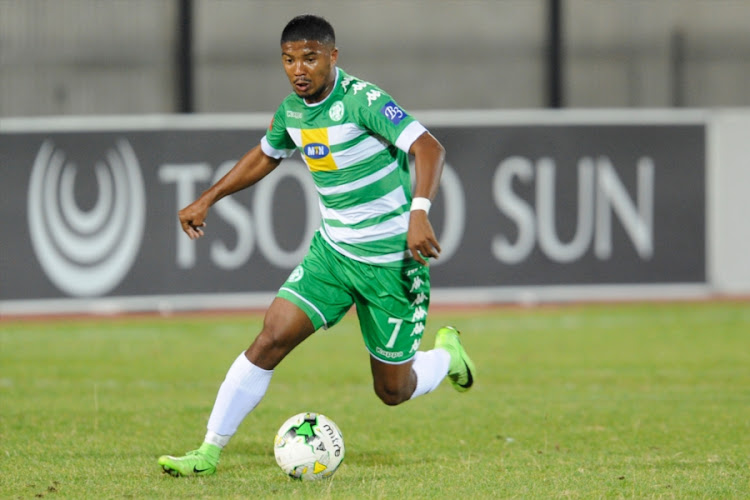 Ambitious Cape Town City have continued to bolster their squad ahead of the new season after they announced the capture of former South Africa junior international Lyle Lakay on a year a three year deal.

CTCFC can confirm that Lyle Lakay has signed a 3 year contract with the club!

Cape Town-born Lakay is the first arrival since the Citizens installed Bafana's all-time leading goalscorer‚ Benni McCarthy‚ as their new head coach to replace Eric Tinkler‚ who has since jumped ship to join SuperSport United.

First day back at training! The boys are looking SHARP.#iamCityFC
💙💙💙 pic.twitter.com/x76ryz3Z6r

The City players returned for the start of their preseason on Friday‚ barring Judas Moseamedi‚ who is on national team duty with South Africa at the Cosafa Cup.