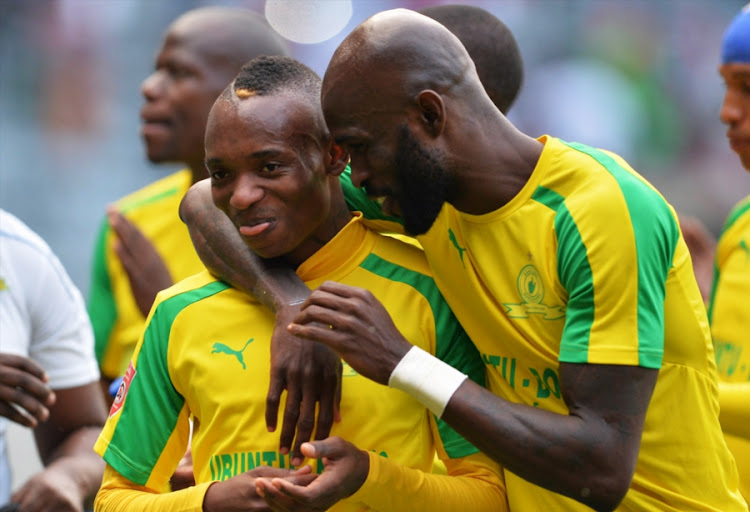 The victory left defending champions Sundowns poised for a place in the quarterfinals.

Downs, in second place in Group C on goal difference from third-placed St George going into Saturday’s game at home against AS Vita, now have eight points. St George remained on five.

A draw for Sundowns against last-placed AS Vita at Lucas Moripe Stadium on Friday night will seal their progression, while a defeat may even be enough, with a victory for St George against Esperance in Tunisia unlikely.

The top two teams in four groups progress to the new quarterfinal stage.

Saturday's match was played on the same mielie field pitch where Bafana Bafana lost 2-1 against Ethiopia in a 2014 World Cup qualifier under Gordon Igesund.

As in that game, the stadium was packed. One of Ethiopia's players that day, striker Saladin Said, was even playing for St George on Saturday.

At such an intimidating venue, Downs almost started disastrously.

Keagan Dolly is living his dream in Montpellier

In the second half St George goalkeeper Robert Odongkara was at full stretch to stop a drive by Hlompo Kekana. The keeper spilled Anthony Laffor's dipping strike, but recovered.

Downs had cautiously edged an advantage. Substitute Thapelo Morena was played down the right, and squared for Laffor to sweep past Odongkara.