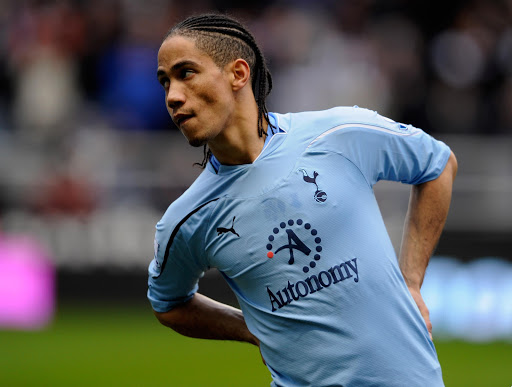 Jose Ferreira has indicated that it is unlikely that Absa Premiership champions Bidvest Wits will be Teko Modise’s next destination.

Giving insight into what the Wits CEO called‚ “the games agents like to play”‚ Ferreira moved to quell any suggestion that Modise‚ out of a club having not had his contract renewed at Mamelodi Sundowns‚ might be a target of his club.

Ferreira said Wits would strengthen their title-winning squad and continue their modus operandi of trying to bring in quality players from an increasingly tough free agent market.

Failing that‚ the Clever Boys would aim to trade players with clubs.

The CEO was asked this week if two Bafana Bafana 2010 World Cup stars – Modise and Steven Pienaar‚ out of contract at Sunderland – would be Wits targets.

“I’m not speaking to Steven Pienaar. I can tell you categorically that I have not spoken to Pienaar at all‚” he said.

Asked about Modise‚ Ferreira said: “We get phone calls from agents all the time. And the problem is this – and it happens all the time.

“You get a phone call from an agent who says‚ ‘I represent Teko Modise’‚ as an example – I’m not saying I’ve had that call.

“And they say‚ ‘Would you be interested?’ And they don’t even listen to the answer because immediately it finds its way to the newspapers and we are now‚ ‘Interested in Teko Modise’. Why?

"Because I received a call from the agent asking if I was interested in the player.

“I have been approached by agents for about 200 or 300 different players. And I can assure you‚ if we signed one or two of them‚ it will be way too many!”

“I know that we are in the free agent business. But does that mean we sign every free agent that is available. We try and select the very best that we can find.

“I think our midfield is probably one of the strongest in the country. Would it make sense for Bidvest Wits to sign Teko Modise?

"And the answer is: clearly not.”