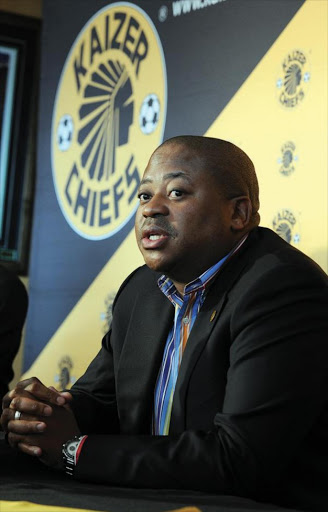 Kaizer Chiefs have completed the signing of defenders Philani Zulu from Maritzburg United and Zimbabwean Teenage Hadebe from Chicken Inn.

Chiefs finished a second season in a row with an embarrassingly bare trophy cabinet in May and the club’s football manager Bobby Motaung said in a statement on Monday they are trying to assemble a formidable squad for coach Steve Komphela ahead of the coming campaign.

“We have been working throughout the break to negotiate and finalise some of these deals‚” Motaung said.

“We need to make sure that coach Steve and his new assistant (Patrick Mabedi) have a strong team that will compete fiercely in the new season.”

The 28-year-old Philani Zulu and Hadebe‚ 21‚ have signed three-year contracts with options to extend attached.

“We welcome the duo to our stable and hope that they live up to expectations and make our supporters happy‚” Motaung said.

“We have been monitoring them and we really felt they could help improve our squad.”

Motaung said the club would confirm further signings in the coming days.