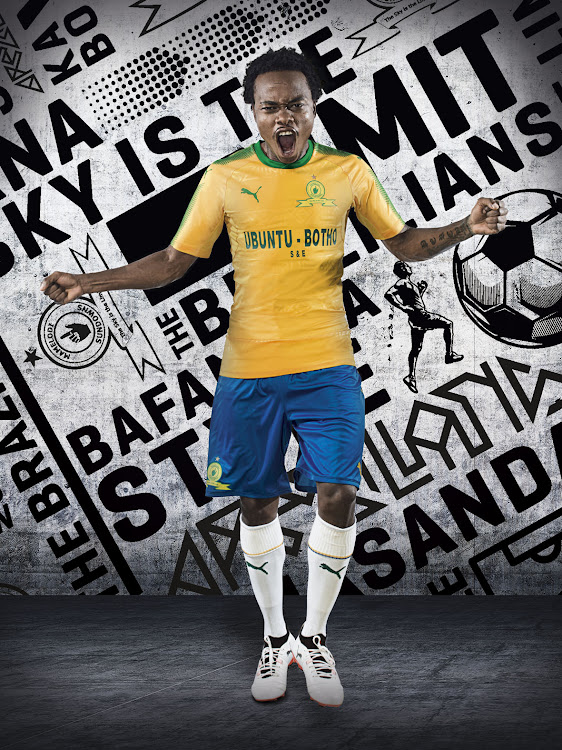 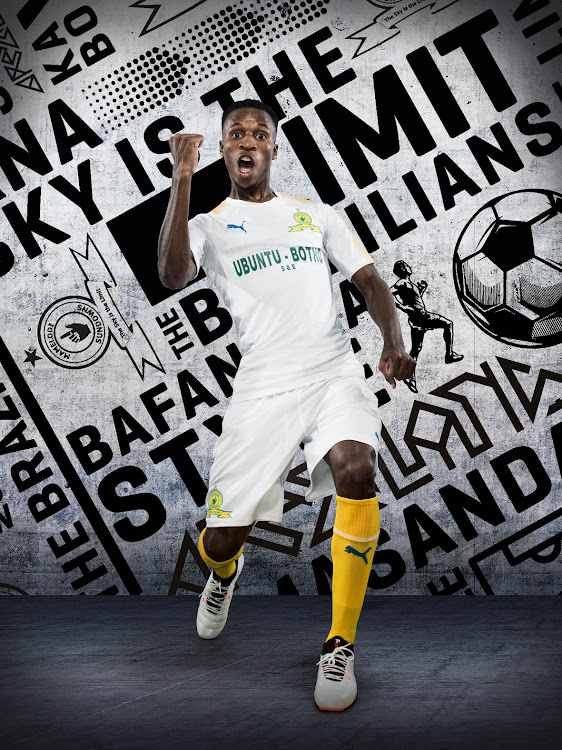 African Champions League holders Mamelodi Sundowns launched their new Puma kit on Monday morning and club officials say it lives up to their image as style icons of the local game.

The continental champions signed a long-term deal with Puma in July last year and spokesman Thulani Thuswa said the new kit is a massive improvement from their maiden jersey.

"The first kit was done and designed very quickly when we partnered with Puma last year," Thuswa said.

"This one is top quality because we had enough time to do exactly what we wanted with it. It  is a true representation of the African champions that we are and we intend to defend our title looking the part this year.

"The players were consulted when it was being designed and even our fans were asked to give their input.

"Our fans can get it in stores from today (Monday). We are known as Abafana beStyle and this kit proves it."

“As their apparel sponsor we are proud of the Sundowns’ dynasty and wanted the new kit to express their bloodline," said PUMA Marketing Manager, Brett Bellinger.

"The Brazilians reference is about the team colours, but also their commitment to play loud and fast, with flair.”

Sundowns will parade the new kit for the first time when they host Congolese side AS Vita Club in an African Champions League match at Lucas Moripe on Sunday.

The Brazilians reached the quarterfinals for the third time in their history on Saturday after beating Ethiopian side St George through a late goal from Anthony Laffor.

There's a lot of football in Teko

The midfield maestro Modise is mum on his next move, but admits anything is possible
Sport
4 years ago