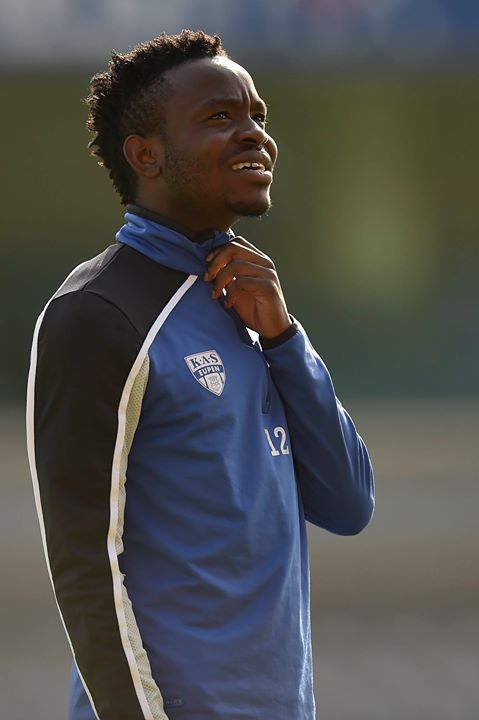 South African football has been left to mourn another young talent after junior international right-back Ntuthuko Radebe died in a car accident‚ his club has confirmed.

Belgian side Eupen confirmed the news on their website on Tuesday evening‚ offering condolences‚ but shared details of the accident except that it occurred in South Africa.

“The team‚ the staff‚ supervisors‚ all employees and supporters of KAS Eupen lost a good friend‚” the club said.

“His kindness‚ his company‚ his loyalty‚ his commitment and good humour have earned him great respect. Ntuthuko Radebe will forever remain a family member of KAS Eupen."

The 23-year-old was at a time thought of as a huge talent in the South African game‚ but injuries had in recent seasons provided a number of set-backs.

He graduated from the Aspire Academy in Qatar along with former Kaizer Chiefs and Eupen winger Phakamani Mngadi and Happy Simelela‚ who was most recently playing in Armenia.

But injuries meant he started just 29 leagues games in his five years at the club‚ and had spoken in recent weeks of leaving for more game-time.

He played for South Africa at Under-17 level‚ and was also in the frame for Owen da Gama’s Under-23 side that played at the Olympic Games in Rio de Janeiro last year.