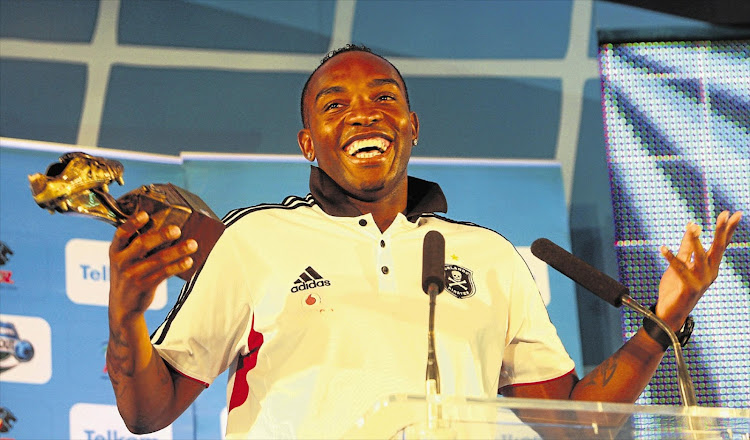 Today marks 25 years since an all-inclusive South African football team walked onto the field for their first match of the post-isolation era, beating Cameroon 1-0 in Durban.

We look at the team's key numbers for the past quarter-century.

1. The number of continental titles won by Bafana - the Africa Cup of Nations on home soil in 1996.

4. The number of goals scored by Benni McCarthy in 13 minutes against Namibia at the 1998 Afcon. It is the only Bafana hat-trick in the past 25 years.

5. Bafana's biggest victory is 5-0 against Guatemala in a 2010 fixture that has since been flagged for potential match-fixing.

19. The number of managers who have coached Bafana.

25. Total red cards dished out to players and coaches.

31. The number of goals scored by top marksman McCarthy.

40. The quickest goal was scored after 40 seconds by Teboho Mokoena against Burundi in 2003.

47. The number of captains. Aaron Mokoena led the team in the most matches, 63.

156. The number of matches won since readmission.