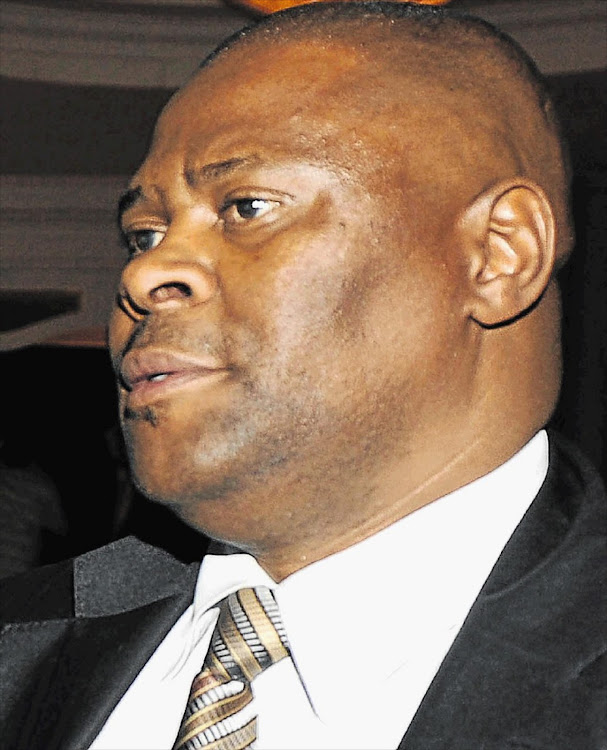 The president of the Schools Football Association of SA (Sasfa), Mandla "Shoes" Mazibuko, has accused Safa of luring two of his executive members under false pretences to a meeting launching a new schools' body last week.

The Safa committee, formed with the backing of the national departments of Sport and Recreation and of Basic Education, includes suspended Sasfa general secretary Steve Phila and two Sasfa executive members, Dickson Moleka and Innocent Sirovha.

Mazibuko alleged that two other Sasfa executive members had been lured under false pretences.

"They have since written to us confirming that they were misled into attending a meeting with the ministers of Sport and Recreation and Basic Education," the Sasfa president said.

"To their surprise, they were shocked, pictures were taken, and they were paraded as forming part of [Safa's] structure.

"What propaganda, what a pity. We want to put it on record that those members will not be disciplined because they have clarified their position."

Sasfa and Safa have been at loggerheads over the running of schools' football since Safa took a resolution to dissolve the schools' body in 2015.