'You can quote me on this‚ Thobani Mncwango is not for sale,' says Johnny Mogaladi 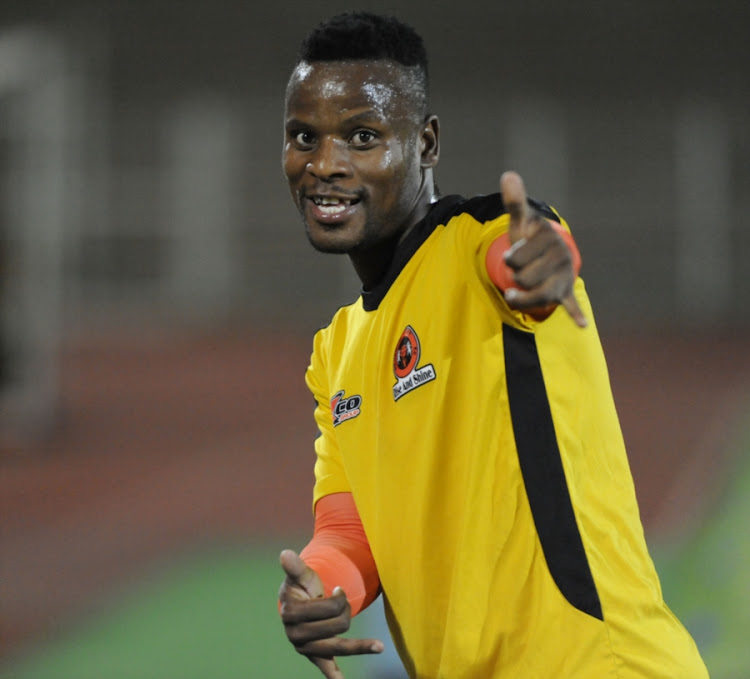 Polokwane City chairman Johnny Mogaladi provided an angry response when questioned on the future of striker Thobani Mncwango‚ insisting the player was not for sale and that he would remain at the club this season.

Both Kaizer Chiefs and Orlando Pirates are believed to be interested in the forward‚ whose contract expires in June 2018.

Mogaladi said on Thursday afternoon the player has been training with the squad since the start of pre-season on July 1‚ and angrily insisted: “You can quote me on this‚ Thobani is not for sale!”

SuperSport United midfielder Reneilwe Letsholonyane has become the first local player to throw his support behind the proposed move by Confederation ...
Sport
4 years ago

The City chairman went on to accuse the media of “just trying to sell newspapers” in a bizarre rant following a simple question related to the status of Mncwango‚ suggesting‚ “you must now put this Thobani thing to bed”.

Mncwango was suspended by City last season for comments he made in the media after interest from Pirates surfaced‚ leading the player to seek help from the South African Football Players Union.

He played just one game in the second half of last season‚ a 1-1 draw with Maritzburg United in February‚ and it was further suggested by the player himself that his forced absence was one of the reasons why then coach Luc Eymael tried unsuccessfully to jump ship to Bloemfontein Celtic.

Chippa United have confirmed the club have re-signed winger Mark Mayambela‚ announcing a three-year deal on Wednesday.
Sport
4 years ago

Mncwango finished as second top-scorer in the Premier League in the 2015/16 season with 13 goals‚ one fewer than Golden Boot winner Collins Mbesuma.