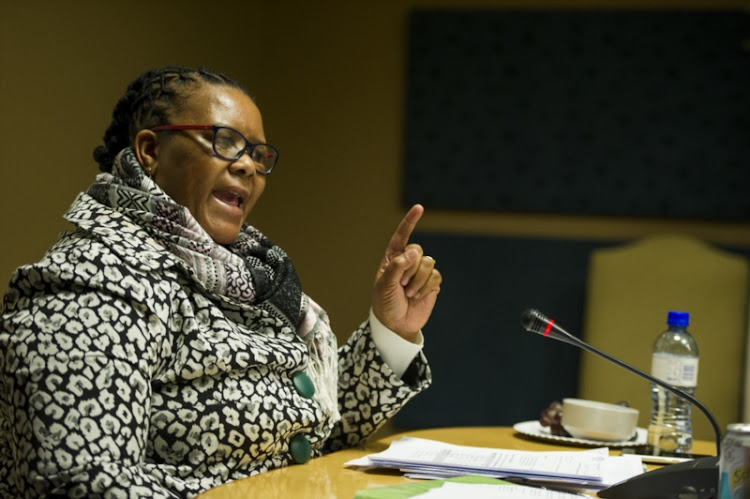 Parliament's portfolio committee on sports says that a fatal accidents like the one that claimed two lives during a Soweto Derby match at the weekend should not happen as the country has the experience needed to avoid them.

Two people died in a stampede at the stadium on Saturday as fans tried to force their way into the sold-out arena to watch the Soweto Derby clash between Kaizer Chiefs and Orlando Pirates.

Beauty Dlulane‚ chairperson of the portfolio committee on sports‚ conveyed her condolences to the families of those who died and wished the injured a speedy recovery.

She said in a statement "accidents of this nature are avoidable and should not be happening as South Africa is experienced in games of that magnitude".

"When spectators come to stadiums‚ there should be plans in place that guarantee their safety‚" she said.

"The Premier Soccer League is experienced in hosting big matches and events. Security plans and crowd control measures should not be compromised. All the matches between the Soweto Giants are crowd pullers and planning for such matches should be done accordingly‚" she said.

Dlulane welcomed the establishment of a ministerial task team‚ saying she hoped it would identify the gaps in stadium security that had led to the accident.

A tragedy during the Soweto soccer derby between Kaizer Chiefs and Orlando Pirates at the FNB Stadium on Saturday in which two people were killed and ...
Sport
5 years ago

The stampede at FNB Stadium that led to the death of two people was allegedly caused by fans with fake tickets and those without any tickets who ...
Sport
5 years ago

Gauteng Community Safety MEC Sizakele Nkosi-Malobane says he is confident law enforcement agencies will work around the clock to investigate the main ...
News
5 years ago