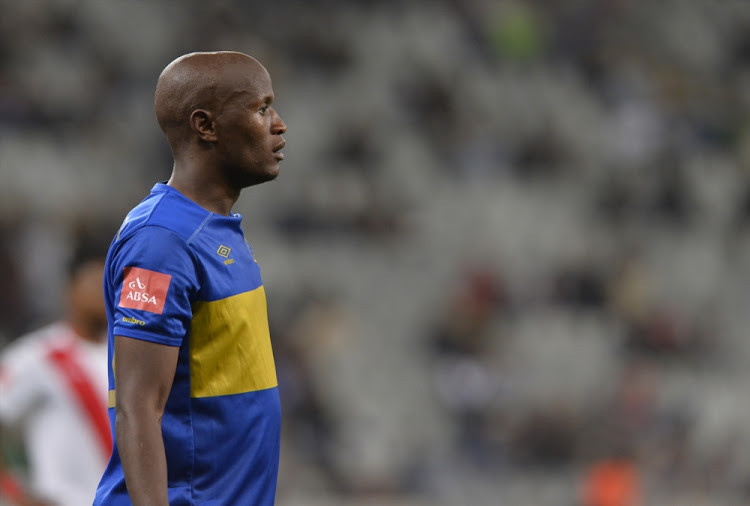 Cape Town City striker Judas Moseamedi will miss the start of the new season after suffering a training ground injury that keeps him out for at least six weeks.

The 23-year-old caught his ankle in the turf at the club’s training ground and twisted his knee‚ damaging the ligaments.

The incident happened just weeks after Moseamedi returned to the club after playing for the national team in the Cosafa Castle Cup‚ where he scored a goal against Botswana at the Moruleng Stadium.

Moseamedi is expected to be back only next month‚ missing the MTN8 quarter-final against Polokwane City and at least three of Cape Town City’s opening matches of the new league season.

City play against Polokwane City on August 12 in their first game of the new campaign‚ which follows a successful inaugural season in which the newly formed club finished third in the Premier Soccer League standings and won the Telkom Knockout.

Moseamedi scored six times for City last season but only started eight matches ‚ being brought on a further 20 times as an impact player.

Orlando Pirates were conspicuous by their absence when the Premier Soccer League (PSL) announced the logistics of the 2017 edition of the MTN8 ...
Sport
4 years ago

The reason why the Carling Black Label Championship Cup match between Orlando Pirates and Kaizer Chiefs was allowed to continue after a fatal ...
Sport
4 years ago

The tag of being “the next Khama Billiat” doesn’t weigh Keletso Makgalwa down‚ he wears it with pride – driven to not only match but surpass the ...
Sport
4 years ago