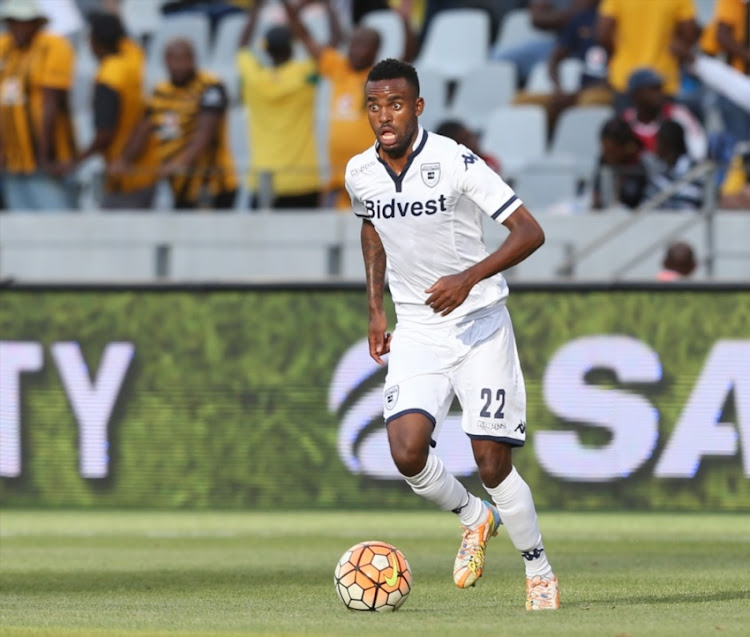 Jabulani Shongwe has halted training at Bidvest Wits and is in limbo again as he awaits a suitor to take him away from the league champions.

The 27-year-old midfielder‚ who has seven caps for South Africa and played previously at Mamelodi Sundowns‚ is up for sale but Wits are yet to receive any concrete bids for him.

Shongwe had already been the subject of speculation over a possible move to Kaizer Chiefs and Orlando Pirates but Wits said they had received no firm offers for the player’s service.

Coach Gavin Hunt did not use Shongwe in any of last season’s league matches and did not take him on their pre-season training camp trip to Stellenbosch.

The coach has made it clear that Shongwe is not part of his plans.

But Shongwe still has a year left on his contract at Wits and the club realise there is a value still attached to him‚ however diminishing because of his lack of game time.

Witbank-born Shongwe is a product of the SAFA School of Excellence‚ from where he later signed for the Sundowns.

He featured for the club’s feeder team in the ABC Motsepe League and scored twice when ALS Puk Tuwana knocked out top-flight Platinum Stars from the Nedbank Cup in 2010.

He made his debut for Sundowns in February 2012 but Wits prised him away two years later.

He made his Bafana debut in the Cosafa Castle Cup in 2013 and last played for the team against Honduras on their central American tour in October 2015.