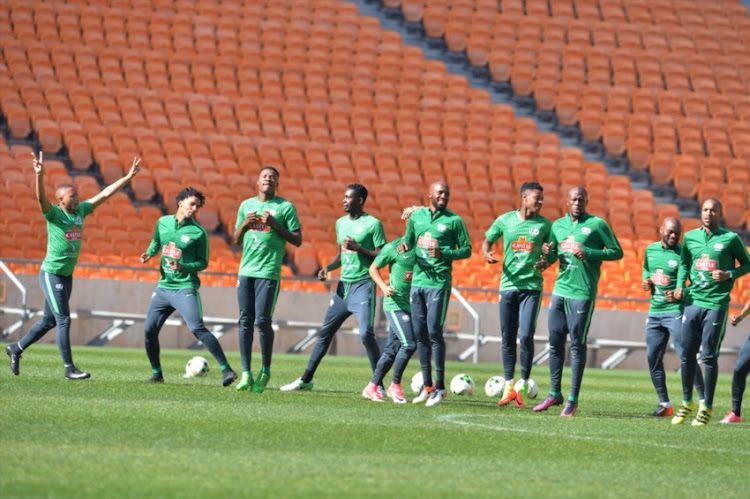 The second leg of the third round tie will be played in Ndola‚ Zambia‚ in the following weekend.

The 25-man Bafana squad‚ to be coached by assistant coach Thabo Senong‚ assemble for camp on Sunday to start preparations for the two matches.

The South Africans return to the Eastern Cape for the second time this year following a goalless draw against Angola in an international friendly at Buffalo City Stadium in March.

Tickets go on sale on Saturday and go for R40 all round.

Both Mamelodi Sundowns and SuperSport United have until Sunday night to register extra players for their remaining matches in this year’s African ...
Sport
4 years ago

Bafana Bafana stand-in captain Mario Booysen has urged his national team-mates to respect to coach Thabo Senong during their Chan‚ third round ...
Sport
4 years ago