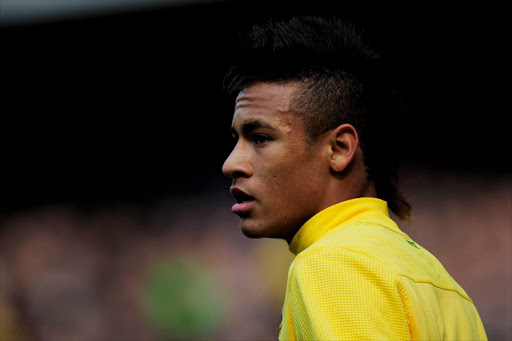 Neymar's record-breaking $263-million transfer from Barcelona to French side Paris Saint-Germain appeared close to completion yesterday when his agent predicted he could be unveiled by the weekend.

Neymar's teammate, Lionel Messi, posted a farewell message on social media to the Brazilian, whose agent Wagner Ribeiro was quoted on Spanish radio as saying PSG would pay Barcelona's asking price and his client was en route to finalise the deal.

"[PSG] are going to pay Neymar's [€222-million buyout] clause today so he can be presented at the weekend," Ribeiro said. "[Neymar and his father] are in the air now." The move would complete a hectic few days in which Neymar's heavily trailed exit has inched closer.