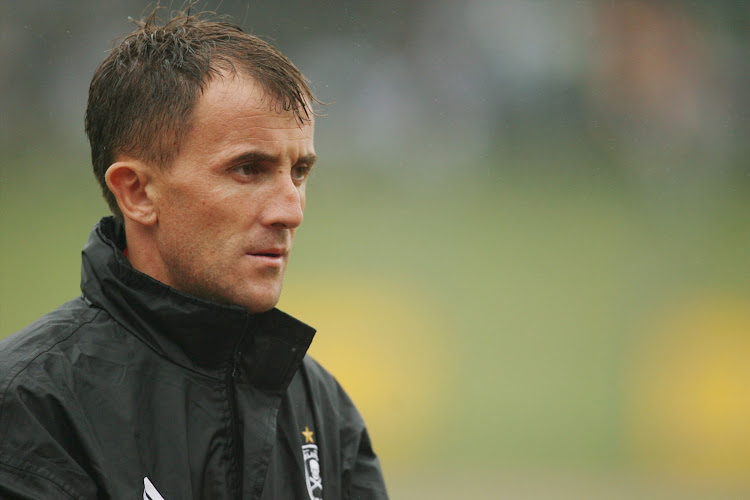 Coach Milutin Sredojevic, 47, was a rookie when he was in charge of Pirates from July 2006 to January 2007, but returns with a vastly enhanced reputation.
Image: Gallo Images

But people close to Sredojevic were at pains to squash the rumours yesterday.

They said Egyptian giants Zamalek were leading the race for the Serb's signature.

"It's a lot of speculation. Zamalek are leading the race big time. There have been talks with Zamalek for at least seven days. There are no talks with Pirates," an insider said.

"No South African club can compete financially with Arab countries. That's how it is."

However, sources in Egypt were quoted as saying that Sredojevic had turned down Zamalek's offer. A statement from Pirates yesterday confirmed that Jonevret had "tendered his resignation". Sredojevic was lined up to take over several weeks ago with a contract already in place as he made a move to return to the club he first coached more than a decade ago.

Sredojevic, 47, was a rookie when he was in charge of Pirates from July 2006 to January 2007, but returns with a vastly enhanced reputation.

His role in qualifying Uganda for this year's Africa Cup of Nations finals earned Micho exulted status in that country.

He quit as Uganda coach last weekend and flew into Johannesburg on Monday to conclude the deal with Pirates, which must still be officially announced.