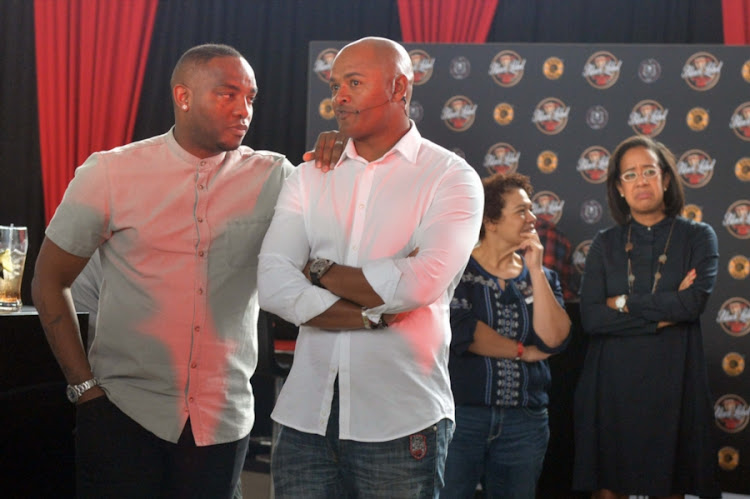 Benni McCarthy is turning to his former national team strike partner Shaun Bartlett for some help ahead of his managerial debut on Saturday when Cape Town City take on Polokwane City in the MTN8 quarter-finals.

Bartlett’s University of Pretoria side played against Polokwane City in a pre-season friendly last week and McCarthy has called up his old Bafana teammate to provide some insight on the opposition.

“I spoke to him and asked him for some footage. We couldn’t find anything on Polokwane City so we are little bit blindfolded going into Saturday’s game‚” said McCarthy.

George Lebese's exit from Naturena has moved a step closer after Kaizer Chiefs confirmed on Tuesday afternoon that Mamelodi Sundowns have shown an ...
Sport
4 years ago

“But the focus is on us‚ how hard we work and how well we do things. And also not to get surprised by the opponent.

"But we are still trying to find little bits of information here and there.

“Hopefully Shaun can come through with some footage of their friendly game and information on how they set up and the personnel they are going to use more or less so that we have an idea.”

Benni McCarthy admits he is as nervous as he has ever been before a football game as he awaits his managerial debut on Saturday when Cape Town City ...
Sport
4 years ago

Capetonians McCarthy and Bartlett are the top two scorers in Bafana history and played together in attack for South Africa at the 1998 World Cup in France.