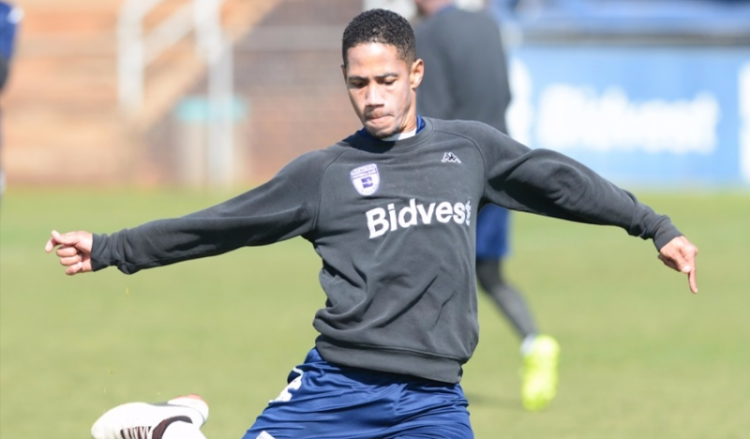 There’s an excitement that surrounds first games of a football season. New-look teams‚ new signings‚ a first impression of what will transpire – as the thwack of leather against willow inspired poets at the arrival of summer and cricket in England.

But‚ after the barren winter months‚ the first game of the season in South Africa does signal that autumn and the hot months are near. And it might mark the return‚ too‚ of Steven Pienaar to domestic football in the country for the first time in 16 years.

Pienaar and some of coach Gavin Hunt’s other new signings – including Daylon Claasen and teen prodigy Kobamelo Kodisang – may be on view‚ adding spice to the resumption of hostilities for the defending MTN8‚ and league‚ champions on their home ground.

The question marks over Pienaar’s fitness and how his 35 years have affected his famous work rate might be answered. He managed 16 games in the English Premier League for Sunderland last season‚ so how much can he really have slowed?

Surely not enough – when the class of a decade-and-a-half at the highest level for clubs such as Ajax Amsterdam‚ Borussia Dortmund and Everton shines through – not to be able to sustain the not inconsiderable pace‚ though lower intensity‚ of the PSL.

Apart from parading some new signings‚ Wits will aim to hit the ground running defending their trophy against Clinton Larsen’s plucky Arrows.

“We have been working hard and we are excited for the first game‚” said Elias Pelembe‚ the 33-year-old Mozambican winger who was influential in Wits’ double last season.

“Defending the trophy is important to us‚ but even more important is to take it game by game.”

New signings‚ new coaching staff and new-look teams are the attraction of football’s return to action with the season’s first knockout competition this weekend.

Last season’s third-placed league finishers Cape Town City have SA fotoball legend Benni McCarthy at the helm in his first head coaching job‚ and Ayanda Patosi and Teko Modise in their ranks‚ as they meet Polokwane City at Cape Town Stadium on Saturday.

Kaizer Chiefs have lost George Lebese to Mamelodi Sundowns and face question marks over the strength of their squad when they meet SuperSport United – now under Cape Town City’s coach from last season‚ Eric Tinkler – at Moses Mabhida Stadium.

Sundowns have Lebese and Oupa Manyisa‚ signed from Orlando Pirates‚ to chose from as they meet Maritzburg United‚ with Fadlu Davids now a confirmed head coach‚ at Lucas Moripe Stadium on Sunday.

It might not match the romanticism of the thud of leather against willow. But the thump of modern synthetic boot against modern synthetic ball signals the excitement of the evolving‚ improving PSL – even if the league itself only begins next weekend – is back.

It will be a nine months worth watching.