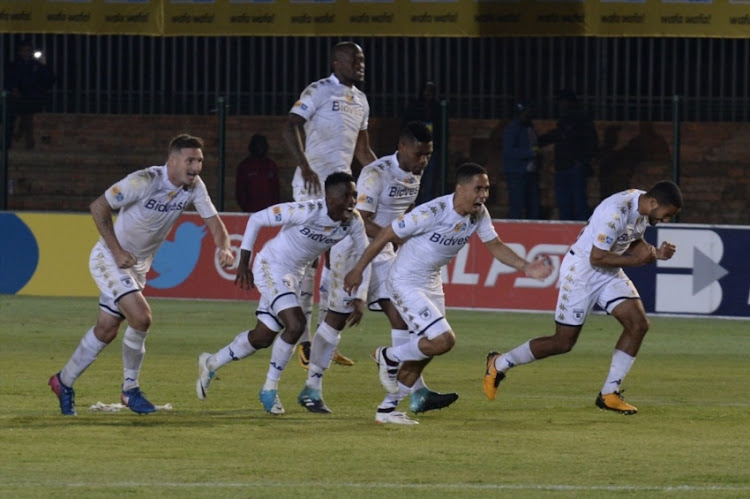 Holders Bidvest Wits' bid to hold on to their MTN8 trophy will continue in a potential tricky away clash to Cape Town City at the end of the month after the semifinal draw pitted the two sides against each other on Sunday afternoon.

Wits were the first team to reach the semis after they managed a hard fought 4-3 victory on penalties over Golden Arrows in Johannesburg on Friday night.

In the other semifinal match‚ SuperSport United will be at home to Maritzburg United.

SuperSport United qualified for the semifinals after beating Kaizer Chiefs 1-0 at the Moses Mabhida Stadium in Durban on Saturday night through a lone strike from Jeremy Brockiel.

Maritzburg knocked out last season’s finalists Mamelodi Sundowns after beating them 1-0 at Lucas Moripe Stadium in Atteridgeville on Sunday afternoon.

The matches will be played on the weekend of 26-27 August.