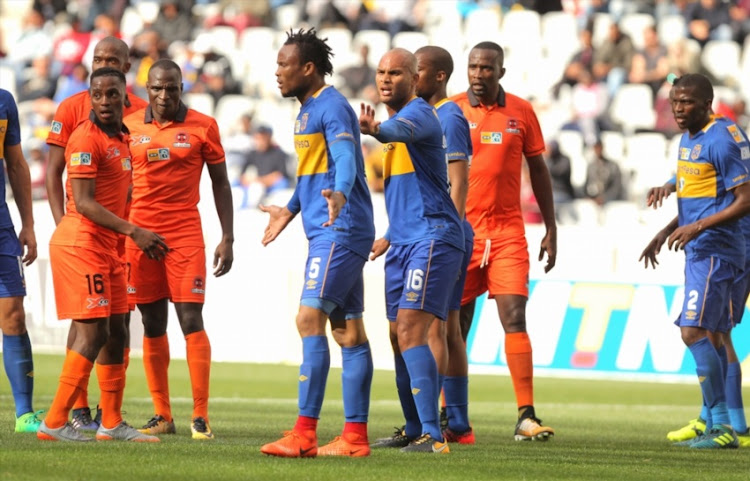 A top eight finish again for Polokwane City is the target that the Limpopo club have set themselves as they begin their fourth successive season in the top flight‚ coach Bernard Molekwa says.

The club surprised with a top six finish last season and achieving a place in the MTN8 again next season is their minimum requirement for the coming league campaign‚ that gets underway at the weekend.

This is despite the club having not made any significant investment in the transfer market in the off-season.

“If it ain’t broke why fix it‚” Molekwa said.

“We believe we can qualify for the top eight with this squad.

"We’ve got trust and belief in the players we have right now.”

Polokwane City keep Jabu Maluleke as their midfield pivot although he is now 35-years-old and started with Rodney Ramagalela‚ 28‚ and Puleng Tlolane‚ 26‚ in attack.

But most significant was the re-appearance for the first time since February of Thobani Mncwango‚ who has been in dispute with the club over the signing of a new contract and banished towards the end of last season.

Amid silence on the matter from Polokwane City management‚ it is assumed the entry onto the field of the 29-year-old as a second half substitute is because the impasse has been settled.

“We have to work harder to improve the standard we have set ourselves‚” he added.

It starts in the league with a derby against Baroka FC on Saturday.

“I would have liked not to have them in our first game‚ maybe after two or three games‚ but we are still confident we can win the derby‚” Molekwa said. - TimesLIVE