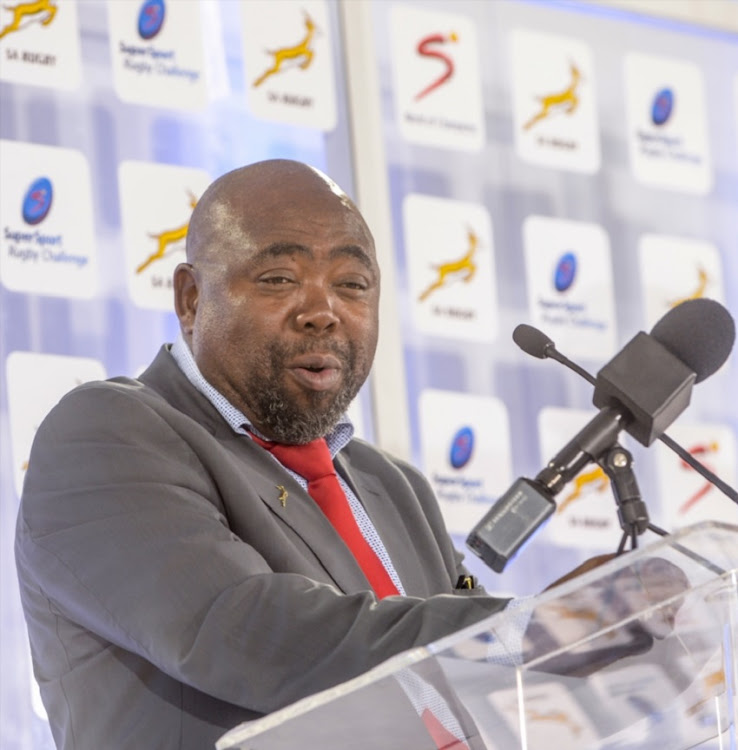 Bafana Bafana will have Sports Minister Thembelani “Thulas” Nxesi in their corner when they face Cape Verde in a must-win 2018 World Cup qualifier in Praia on Friday night.

Coach Stuart Baxter's charges were expected to depart for Cape Verde on Tuesday morning and Nxesi said it was important for government to support Bafana‚ given the magnitude of the match.

“The national team needs all the arsenal and the boost they can get to ensure that they go over this hurdle called Cape Verde so that they can continue to fly our flag high during the Russia Fifa World Cup come 2018‚” he said.

“The success of the national team has a direct impact on social cohesion and nation building.

"I‚ therefore‚ urge all citizens to rally behind the team and ensure that we collect the maximum points from this match.”

“Safa welcomes the ministers’ support by travelling with the national team to this crucial World Cup Qualifier‚" Jordaan said.

The Democratic Alliance believes that Sports Minister Thembelani ‘Thulas’ Nxesi is wasting taxpayers’ money instituting commissions of inquiry into a ...
Politics
4 years ago

"This is a very important match because the last time Bafana Bafana qualified for a World Cup was way back in 2002.

"This time around we must ensure that we work extra hard as a team to qualify.

"We are delighted that the minister is travelling with us as his actions demonstrate solidarity and patriotism.” - TimesLIVE