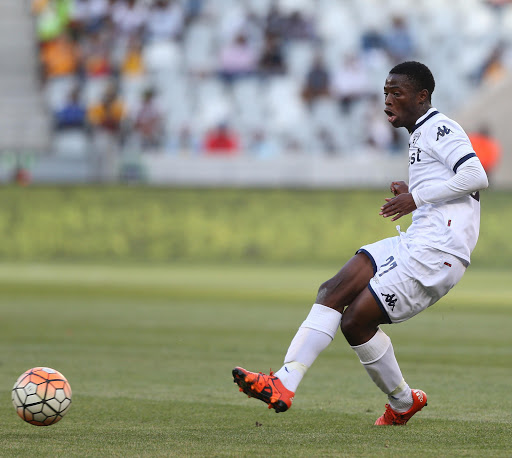 Unconfirmed information circulating at the Premier Soccer League’s offices in Parktown on transfer window deadline day on Thursday was that Phakamani Mahlambi will be loaned from Bidvest Wits to Mamelodi Sundowns.

Also unconfirmed was that Mario Booysen will be loaned from Sundowns to Ajax Cape Town.

Downs are also believed to have put in a bid for Ajax’s injured centreback Rivaldo Coetzee‚ whose transfer to Glasgow Celtic last week fell through after he failed a medical examination.

Mahlambi had trials with Bongani Zungu’s club this month‚ Vitoria Guimaeres‚ with the Portuguese Primeira team saying they liked what they saw for the future‚ but did not believe Wits’ 19-year-old tearaway striker could make their first team at present.

Bafana Bafana’s 2018 World Cup qualifier against Cape Verde in Praia on Friday night might be one of the most important games the national team has ...
Sport
4 years ago

Centreback Booysen was brought back from last season’s loan to SuperSport United this past season‚ but is not believed to be in Sundowns coach Pitso Mosimane’s plans.

Maritzburg United are believed to be formalising the signing of one more foreign player.

The PSL's transfer window closes at midnight on Thursday.