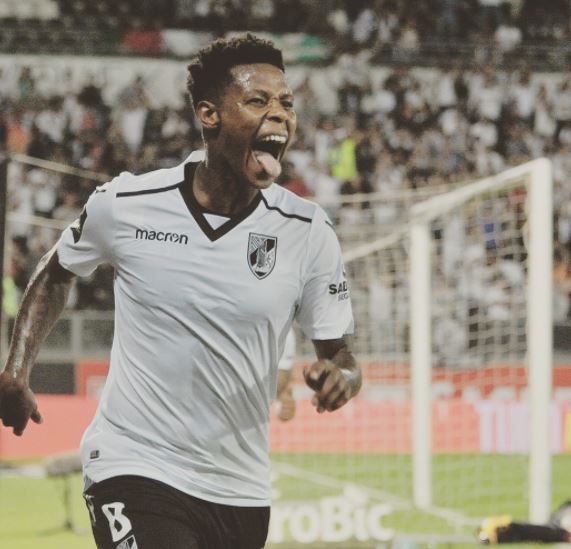 Bongani Zungu’s transfer to French Ligue 1 side Amiens was tight‚ but has been confirmed.

Zungu’s agent‚ Steve Kapeluschnik‚ raced against time to agree personal terms between his player and Amiens late on Thursday night‚ and have the paperwork done while Zungu was in Cape Verde for Bafana Bafana’s World Cup qualifier on Friday night.

With Zungu’s now-previous club in Portugal‚ Vitoria Guiamaraes‚ and Amiens having agreed on the deal‚ Zungu apparently waited at the team hotel’s reception for the documents to arrive so he could sign on the dotted line.

After the deal was concluded at apparently around 11pm South African and French time‚ pictures were posted of a pleased‚ broadly-grinning Zungu by travelling South African journalists in Praia.

Zungu has moved to a bigger league‚ though his choice of club might be a risky one.

Amiens have been promoted to France's top-flight as the 2016-17 second-placed team in Ligue 2.

But Zungu‚ who has made clever club movement decisions until now in his career‚ would be guaranteed a season in Ligue 1‚ and also probably assured of game time at Amiens.

The club‚ too‚ have shown some intention to perform in Ligue 1 with strong signings such as Monaco’s Ivory Coast international Lacina Traore and Togolese international Serge Gakpe from Genoa completing deals within two days of Thursday’s transfer deadline.

Bafana Bafana's 2018 World Cup qualifier against Cape Verde in Praia on Friday night might turn out to be one of the most important games they have ...
Sport
4 years ago

Zungu performed well in his first season in Portugal‚ recovering from arriving at Vitoria injured from Mamelodi Sundowns at the end of the 2015-16 season with 18 appearances in 2016-17.

He has reportedly attracted attention from Portuguese giants Benfica‚ and clubs around Europe‚ apparently also from Olympique Lyonnais in France.

Amiens is the home town of French president Emmanuel Macron.