Panagiotis Retsos lost to Bafana after he makes his Greece debut 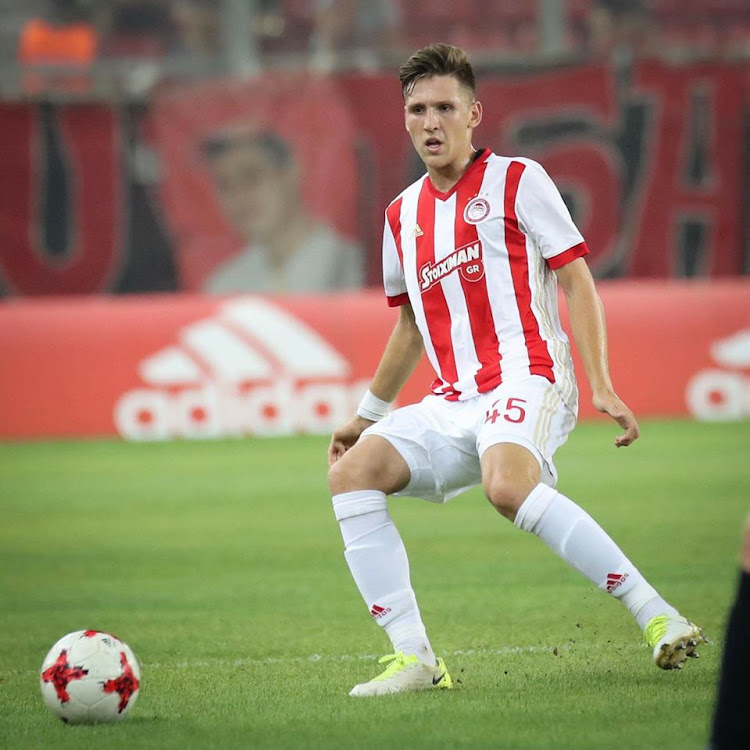 Stuart Baxter can chalk off one of the overseas-based players he was targeting for Bafana Bafana after highly-rated teenager Panagiotis Retsos made his debut for Greece on Thursday night.

That will now make the Johannesburg-born defender ineligible for South Africa as Fifa rules state that players cannot switch allegiances once they have played senior international football.

It marked a tumultuous 24 hours for Retsos‚ who the day before had become the most expensive player ever to leave the Greek league when he signed for German Bundesliga side Bayer Leverkusen in a deal worth R350-million.

The 19-year-old was seen as one of Greece’s rising stars‚ but Baxter did make contact with the defender last month to see whether he would be interested in representing South Africa instead.

It was immediately clear that it was always going to be a tough ask to persuade Retsos that his future lay with Bafana‚ and that door has now been shut permanently.

Retsos‚ usually a centreback‚ made his Greece debut at right-back and helped the side keep a clean sheet as they were held to a disappointing 0-0 home draw by Estonia in their World Cup qualifier.

Greece remain in second place in their pool and are unlikely to catch rampant Belgium at the top‚ meaning at best they will qualify for the European playoffs in November.