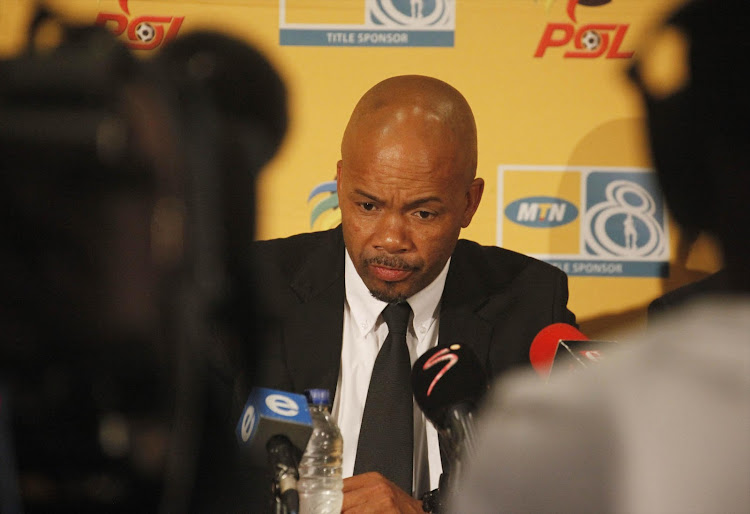 Football runs in Teboho Moloi’s DNA‚ and he will receive the full support of Chippa United’s management as the club’s new caretaker-coach‚ Chippa chairman Siviwe “Chippa” Mpengesi has said.

In another dramatic technical staff change from the club that switches coaches at an at times alarming pace‚ Moloi replaces sacked head coach Dan Malesela.

Malesela was put on suspension – officially termed “special leave” – for an almost disastrous brief period from April 26 at the tail end of last season.

As Chippa flirted with relegation Malesela was reinstated and helped steer the Port Elizabeth team to safety in 13th position.

The growing anxiety at Bidvest Wits will be tested further when they travel to Kaizer Chiefs in the Premier Soccer League on Saturday evening‚ ...
Sport
4 years ago

Moloi‚ who had been appointed Malesela’s assistant in the off-season in early June‚ resigned less than two months later in late July‚ saying he did not see eye to eye with the head coach on his role.

Two-and-a-half months later Moloi is Chippa’s caretaker head coach in a familiarly bewildering procession of events at the club.

In a press statement‚ Mpengesi said he believed the former Orlando Pirates dribbling wizard and long-time assistant-coach could help fulfill Chippa’s ambition of a successful 2017-18 season.

“We are delighted to welcome Mr Teboho Moloi back to the Football Club‚ now as Caretaker Coach‚” Mpengesi said.

“Mr Moloi comes from a football family‚ and football runs in his DNA‚ he is a servant of the game and fully deserves this opportunity.

“He is a passionate‚ thoughtful‚ an innovative professional who possesses the skills‚ experience and personality to succeed at this job.

“When I bring someone to the Club I do not look at them as an employee‚ but as a member of the family. I welcome Mr Moloi to the Chippa United Family‚ and we have no doubt that he can work with us to take this Football Club to greater heights.

“He will be fully supported by the Management and everyone at the Club to ensure that we create the best possible environment for him to thrive in this job and help us take the vision of the Club forward.

“He is passionate about the Chippa United brand and has embraced our vision and of course theme for the season‚ #SeasonOfVictory.”