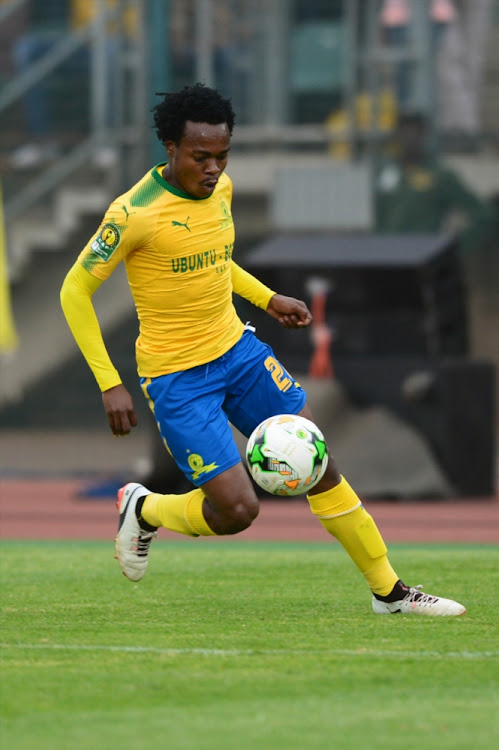 Baxter kept to his undertaking to name a more attacking lineup from the static combination that capitulated 2-1 against Cape Verde in Durban last month.

Notably‚ Percy Tau will start up-front. Baxter has brought other players with flair into his XI‚ including Kamohelo Mokotjo‚ Andile Jali‚ and a return for Bongani Zungu.

Four of the coach’s changes are enforced or through a return from injury.

Itumeleng Khune returns from injury for Wayne Sandilands in goal. In a reshuffled defence Clayton Daniels replaces injured Thulani Hlatshwayo at centreback and Thamsanqa Mkhize is in at right-back for Ramahlwe Mphahlele.

In a new central midfield pairing‚ Zungu will partner Mokotjo‚ who has a rare start ahead of Hlompo Kekana‚ who is dropped to the bench.

Sibusiso Vilakazi replaces Keagan Dolly – out of form in both last month’s defeats against Cape Verde – as a wide player.

Strangely‚ Baxter appears set to use Jali as a deep striker‚ replacing Bradley Grobler‚ behind Tau‚ who comes in for Tokelo Rantie‚ who was surprisingly dropped from the squad.

Question marks are that Baxter said he would introduce not just flair‚ which he has done‚ but also pace‚ but only Tau up-front has genuine speed. Thulani Serero remains absent.

Cape Town City right-back Mkhize makes his debut at right-back‚ when perhaps Motjeka Madisha‚ who has Caf Champions League experience at Mamelodi Sundowns and junior international experience‚ might have got the nod.

Bafana Bafana coach Stuart Baxter will make a few changes in personnel‚ and has worked on his team’s approach‚ for them to be more penetrative in ...
Sport
3 years ago