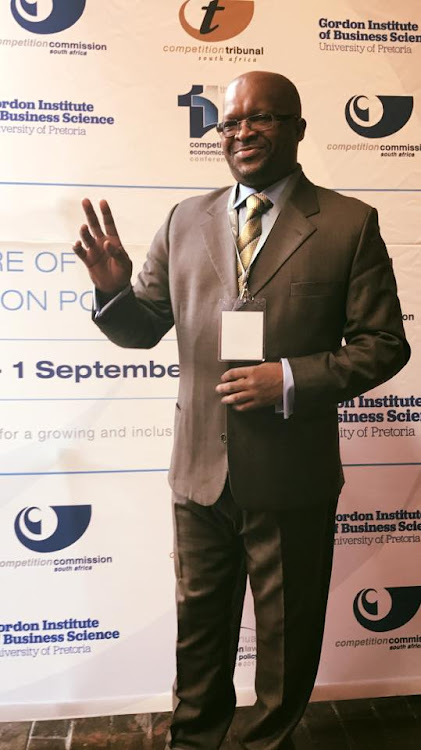 The South African Football Intermediaries Association (Safia) and 36 members of the body representing soccer agents have been referred by the Competition Tribunal for prosecution by the Competition Commission in relation to price-fixing.

This was announced in a press statement released by the Competition Commission on Tuesday.

The statement read: “A Commission investigation has revealed the following‚ among others:

“Safia and its members agreed to charge soccer players and coaches a standard 10% commission fee when negotiating and concluding‚ on their behalf‚ new contracts‚ transfer contracts‚ and renewal contracts with football clubs;

“They also charge football players and coaches a standard 20% commission fee when negotiating and concluding‚ on their behalf‚ new commercial contracts and renewal of those contracts with sponsors; and

“They use Safia as a platform for collusion.

“In referring the matter to the Tribunal for prosecution‚ the Commission is seeking an order declaring that Safia and its members contravened the Competition Act.

"The Commission also wants Safia and its members to cease from engaging in this conduct and similar conduct in future.”

The Commission’s communications head Sipho Ngwema said that a fixing of a commission rate at any level is against the notion of competition.

“It’s not just that. Remember it didn’t come naturally that they did that‚” Ngwema said.

“They sat together and agreed as competitors. So that’s where the problem comes in terms of competition.

“When parties are supposed to be competing‚ and say you and I were agents‚ our rates when we approached clubs or players should not be the same. It’s fixing.

“You can apply that to all facets of life. If you are competitive‚ Coke can’t sit with Pepsi and say this is going to be the rate.”

The Commission’s statement added‚ as background‚ that: “In May 2015‚ the South African Football Association (Safa) acting on instructions of Fifa sought to regulate the affairs of football agents‚ including to reduce the 10% commission to 3%. Safia blocked this attempt through a court interdict.

“In July 2015‚ the Commission received a complaint from Safia against Safa. Safia alleged that the 3% cap introduced by Safa constitutes fixing of an agent’s fee in contravention of the Competition Act.

Leading agents‚ including Safia’s apparent spokesman Glyn Binkin and Prosport International’s Mike Makaab‚ could not be reached on their cellphones for comment.

Tim Sukazi of Quality Talent Sports would only say: “I reserve my comment as the matter is sub judice.”

PSL charges Mhango for spitting‚ Schloss for comments at Komphela

SuperSport United winger Aubrey Modiba has promised fireworks ahead of the MTN8 final clash against former teammates in Cape Town City at the Moses ...
Sport
3 years ago

Kaizer Chiefs goalkeeper Itumeleng Khune and Clinton Larsen of Lamontville Golden Arrows have been named as the player and coach of the month for ...
Sport
3 years ago

Royal Eagles midfielder Happy Takalani Mashau was the driver of the car that crashed on Sunday and killed his former Maritzburg United teammate ...
Sport
3 years ago
Next Article