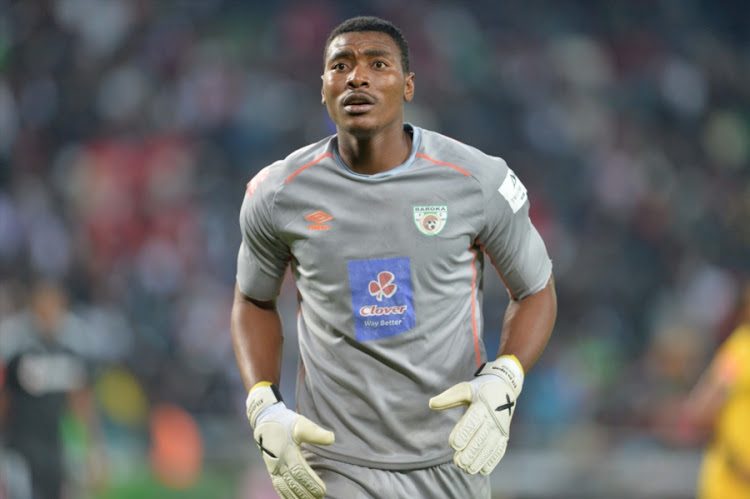 Baroka FC goalkeeper Oscarine Masuluke might have missed out to Olivier Giroud for Fifa's Puskas award for the best goal scored in the world in the past year, but he rubbed shoulders with the world's stars at Fifa's Best Awards in London on Monday night and has even earned a fan in Cristiano Ronaldo.

Masuluke won support from Jamaican sprint legend Usain Bolt, who voted for the South African and, on the night, Ronaldo.

The Real Madrid and Portugal giant, ahead of being named the world's best male player, was asked for his pick for the Puskas award.

Ronaldo gave his backing to Masuluke's strike, saying: "I like the Giroud goal but I have to give credit to the goalkeeper. He never goes forward and he [scored] an amazing goal, too. So both, I think, are great."

Giroud's "scorpion kick" was scored with a spectacular back-heeled volley against Crystal Palace in January.

Masuluke scored with an overhead kick from the edge of the penalty area in the dying seconds of Baroka's Absa Premiership match against Pirates at Peter Mokaba Stadium in November, earning his team a 1-1 draw.