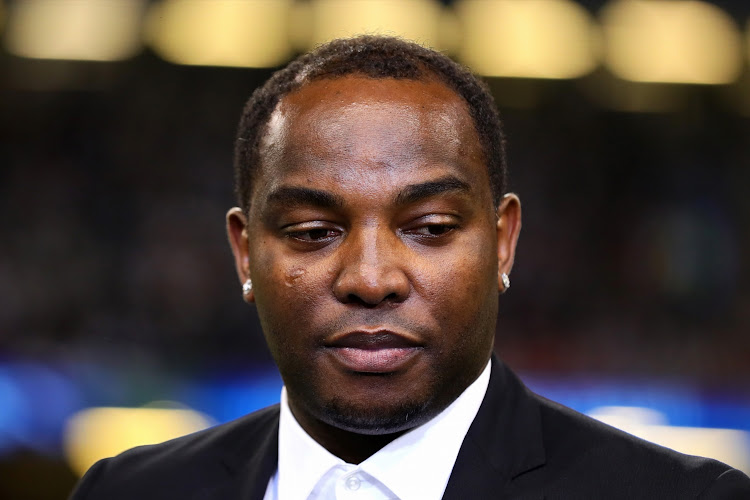 After lambasting senior players at the weekend and saying some needed a "slap", Cape Town City coach Benni McCarthy is now adopting a much more conciliatory tone.

City begin the defence of their Telkom Knockout title when they face Baroka FC in Polokwane on Sunday and McCarthy seems to have adopted a calmer demeanour ahead of the eagerly awaited first round tie.

"It is a difficult task for us as a team because we are on the back of three disappointing results and the [MTN8] final is still haunting us," McCarthy said.

"But I'm still extremely happy with the boys. We have been playing good football but the results have been going against us.

"But I'm confident that the guys can turn it around."

City won the Telkom Knockout last December in their maiden season in the Premier Soccer League and came close to adding a second trophy in 12 months to their honours board before going down on post-match penalties to Supersport United in the MTN8 final almost two weeks ago.

Since then they have lost in the league to Bloemfontein Celtic at home and Chippa United away.

"Sometimes in football, and I've been there myself, the harder you try, the worse it gets. We shouldn't put too much pressure on ourselves," added McCarthy.