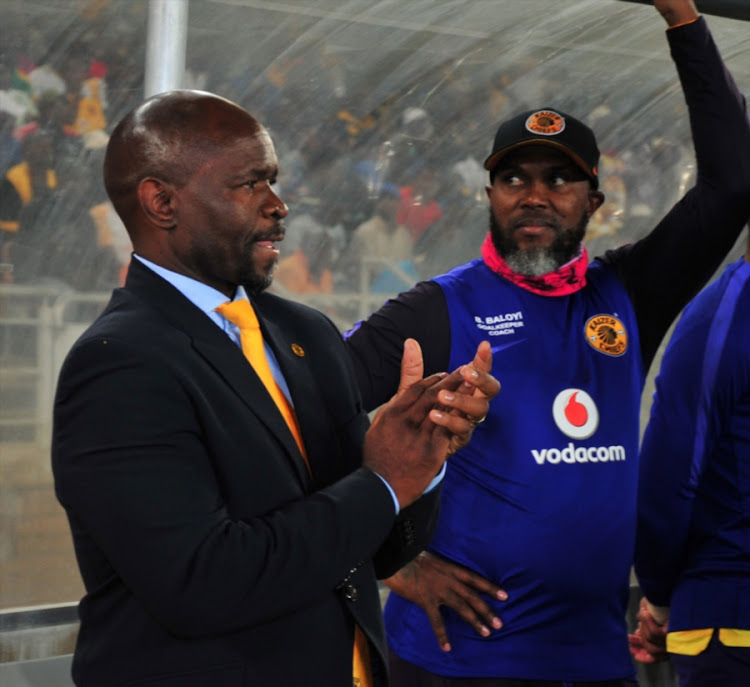 Kaizer Chiefs coach Steve Komphela is warning fellow coaches to be careful in their analysis of other team’s tactics and formation because he says “poison is being spilled”.

“I must warn my colleagues‚ without my coming across as an expert‚ but our coaches are sometimes misleading people in the way they read numbers‚" Komphela said.

"It is often so inappropriate we are sending a wrong message.

“I don’t know why people believe everything that coaches say‚ especially when it is wrong.”

Komphela’s outburst came after a radio reporter accused him of using six players in defence in the game against Chippa United on Sunday when Chiefs won 1-0 at the Nelson Mandela Bay Stadium in Port Elizabeth to book a spot in the Telkom Knockout semifinals.

Komphela made a patient explanation of the way Chiefs approached the game‚ using wingbacks and three central defenders‚ refuting the reporters’ assertion and then using the opportunity to appeal to other coaches‚ without mentioning names.

But his focus was clearly on Mamelodi Sundowns coach Pitso Mosimane‚ his former colleague with Bafana Bafana‚ who accused Chiefs of “parking the bus” in the last encounters.

This Komphela refuted: “The match we played at Loftus when we lost 2-1 (in November last year) we were playing 3-4-3.

“It is so easy to spill poison rather to spread something that is progressive.

"How I wish we could say right stuff for our people to pick up on the positives of the game.

“We are building a product there‚ the PSL‚ that we must be proud of. We are all eating from this table.

"I get my pay cheque from this. All of us need to protect this industry and then we can go places.

“But we seem to be kicking the very same table we are eating from. It’s amazing‚” said the Chiefs coach, who has yet to win a trophy in his third year in charge of the Cup kings.

"I wish I could be quick so there is clarity.

"But often when you are brief‚ it doesn’t come out very clear … and when you go on too long‚ it is too much!”

Cape Town City striker Victor Obinna is in a race against time to be fit for his side’s top-of-the-table Absa Premiership clash at home to Baroka FC ...
Sport
4 years ago