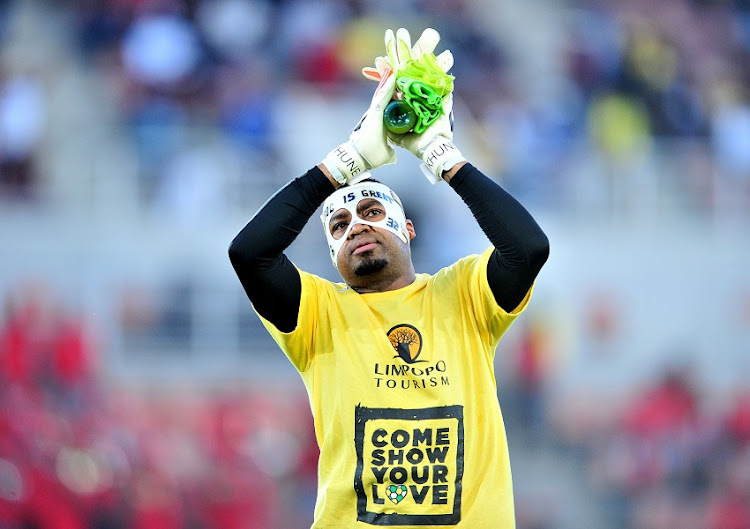 Bafana Bafana coach Stuart Baxter has picked goalkeeper Itumeleng Khune in his starting line-up for the dead rubber 2018 World Cup match against Senegal in Dakar on Tuesday night (21h30) in a move that clearly shows that he is under enormous pressure to win.

Baxter was expected to rest Khune‚ who will captain the side‚ as the goalkeeper played with a protective mask in the 2-0 loss to the Teranga Lions at Peter Mokaba Stadium last Friday after he suffered a facial fracture in a Telkom Knockout match.

For these two qualifier matches‚ Baxter selected Wayne Sandilands of Orlando Pirates and Ronwen Williams of SuperSport United as cover but only one of them will make an appearance if Khune gets an injury.

Kaizer Chiefs will wait for the Bafana Bafana medical team to return from Senegal later this week and explain the reasons behind the decision to ...
Sport
4 years ago

Baxter has also made two changes to the team that lost in Polokwane with midfielders Keegan Dolly and Bongani Zungu replacing Kamohelo Mokotjo and Lebohang Manyama in the starting line-up.